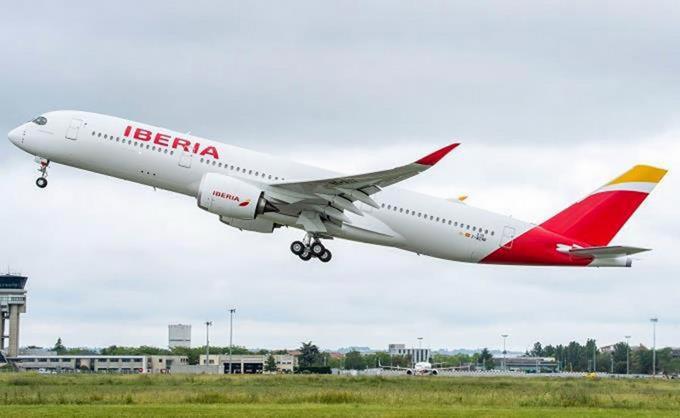 Iberia will eventually buy Air Europa for 500 million euros, after the boards of directors of the former and of the IAG, the holding company to which it belongs, validated the negotiations with the latter, as published this Friday by El Confidencial.

Just over a year after Iberia negotiated the acquisition of Air Europa for a billion and after the outbreak of the pandemic, which upset the tourism sector, eventually both sides agreed that the purchase price remains at half and that payment will be made in 2026.

According to the aforementioned newspaper, which does not identify its sources, the operation is waiting for the manager of the rescue fund for the solvent strategic companies affected by the pandemic, managed by the Sociedad Estatal de Participaciones Industriales (SEPI), to agree to resign. They correspond to the loan granted to the Globalia subsidiary for 475 million.

The agreement, about which neither Iberia nor Air Europa wanted to comment to Efe, was reached at meetings of the Iberia and IAG boards on Thursday.