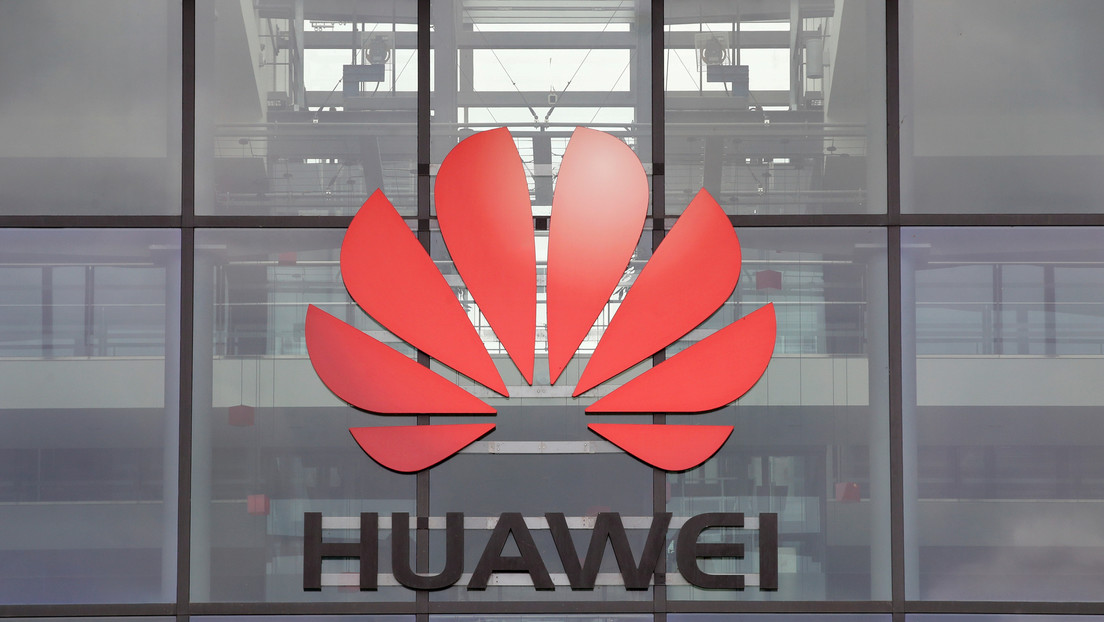 A recent survey conducted by the Chinese company polls users’ opinion in this regard.

Huawei could remove the chargers of its new devices, a measure already carried out by Apple, the Gizmochina portal reported on Monday.

Although the Chinese technology company did not officially disclose such a decision, it launched a survey on another product, a wireless headset, which had several questions that caught Gizmochina’s attention. For example, what price would be acceptable for wireless headphones to ship without a charging cable? Or would the purchase decision be affected by not including this accessory?

This could be an indicator that the company is considering removing the charging cable from its future products, as Apple has already done with its new iPhone 12.