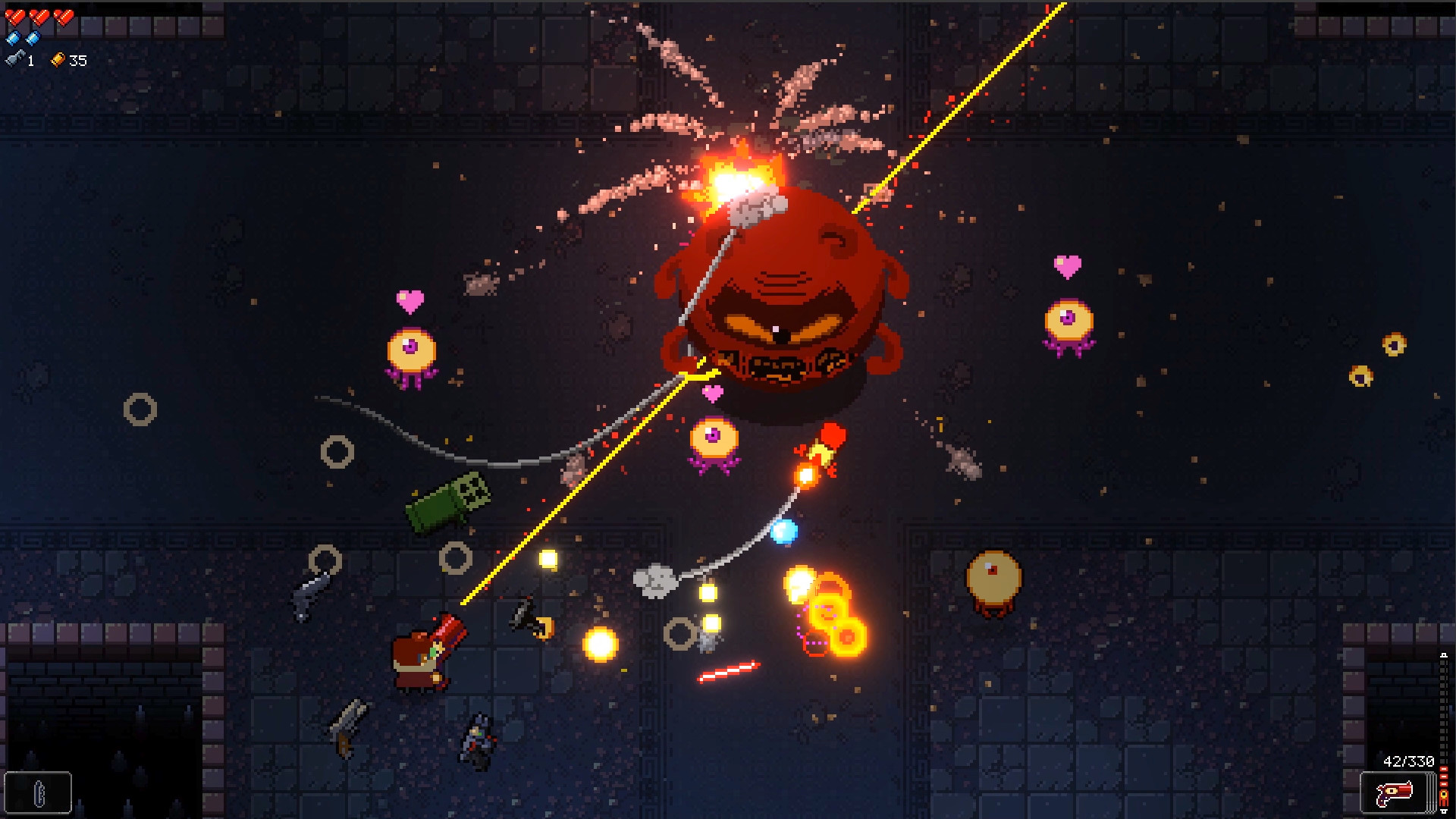 The last few months have gone well for Google’s game streaming service, between the launch of the long-awaited features (such as family sharing and iOS support) and Stadia has somehow become the best way to play Cyberpunk 2077 high-end PC). The stadium ends 2020 with an explosion, as three more games will arrive in service before the new year.

Enter the Gungeon will probably be the most popular of the three new games, as it has maintained a decent fan base since its launch in 2016. It is a dungeon crawler with a lot of weapons and an emphasis on avoidance and overthrow. The game currently has a “very overwhelmingly positive” rating from customer reviews on Steam, and the Stadia version supports both single-player and cooperative modes.

Another Devolver Digital title, Reigns, arrives in December. It is a strategy game set in a fictional medieval role, in which he takes on the role of a king who accepts or rejects the suggestions of his advisers. However, Reigns is already available natively on Android and PC, so there are fewer reasons to play on Stage than with titles like Far Cry or Cyberpunk 2077.

Finally, Lara Croft and The Guardian of Light from Square Enix / Crystal Dynamics come to the Stadium. It has nothing to do with the new Tomb Raider series, originally launched in 2010 and uses an isometric perspective with a cooperative game. The PC version has an 82/100 on Metacritic, and the game is also available on PS3, Xbox 360 (with reverse compatibility on Xbox One) and iOS.

The Google announcement did not mention the exact dates when each game will hit the Stage, but all three will arrive sometime before the end of December.