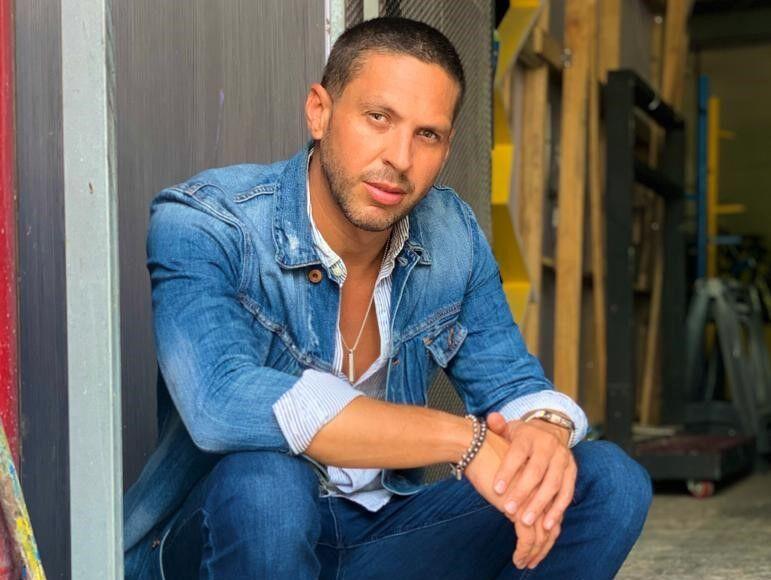 Earlier than viewers imagine, Ramón “Gatto” Gómez Laboy will return to television after his departure last Friday from Pégate at noon on Wapa TV.

“It is important for the public to know that this cycle has ended at Wapa to start a new cycle. I will not stop working in the media, let’s be clear. I will start new challenges and soon I will tell you what it is about. It’s not goodbye, see you soon, which will be faster than people imagine, “said Gatto Spokesman.

Thus, it will start in 2021 with a new house, which could well be two: radio and television.

“I started later in January. It is contemplated that it could be television and we do not exclude another area of ​​communications, which is underway, “he said.

His expectations with the new television project are “to last for many years, for this new path to be long; that local workshops and productions continue to be open regardless of the station or canal, so that the industry continues to grow ”.

The animator and model spent seven years at the Guaynabo television station, where he started in the production of Entre nosotras, then went to Together in the morning and culminated with Pégate at noon.

“I couldn’t say goodbye to the air because of the complexity of the class. I want to take this opportunity to thank infinitely for their unconditional love for the family that saw me grow up in Wapa and the last years in Sanco Productions, in Pégate “, said Gatto.

He also sent a message to his followers on the small screen and social networks.

“I thank the audience that follows me because I owe it to their love. He is the one who gives me the strength to continue to drive quality programs and have fun in a healthy way, “he said.

His beginnings on the small screen were ten years ago, on Channel 13, with a sports segment, because his education in communication was in sports journalism, since he played basketball and thanks to this sport he obtained a university scholarship. However, life led him to the entertainment area.

In fact, if in the program he will join in the new year he could report on sports, he commented that “I do not exclude. Everything can be possible because it is about informing, about taking what is happening in the country and internationally in a fun way ”.

These days, away from television productions, he takes advantage of them to continue working on what will be his clothing line, as he has spent 20 years in the fashion industry as a model in Puerto Rico and internationally.

“I’ve always been attentive to fashion because I like to dress well. I want to launch my men’s clothing line. I want to start in this field and offer a good alternative of pieces, from casual to elegant clothing “, said who also contributes with their designs, hand in hand with experts in this field.

This is your foray into business.

“It helps me in this process because I like to know about everything. I like to take a slow but firm step so as not to make mistakes, even if the situations you learn happen during the march. My motto is: You never lose, you learn “, he explained.

At the same time, Ramón keeps his social networks active and his YouTube channel Gatto Gómez TV, where he maintains the Testing Everything project.

“My mission on this platform is to provide exposure to the services of small and medium-sized traders who have been affected by the pandemic (Covid-19),” he explained.

On the other hand, he urged citizens to ensure their health. “Let us be aware of what we do, not only for each of us, but also for our parents, siblings, cousins ​​and neighbors. The only one who can end the pandemic is us, being responsible for our actions. If we don’t have to go out, let’s not go out. We went through the worst and the fact that we hold a little longer will make a big difference “, the driver reiterated.

Anyway, it will be full of hands this year. “They gave me my Christmas presents, there are new moments, new smiles and new stories,” he said.