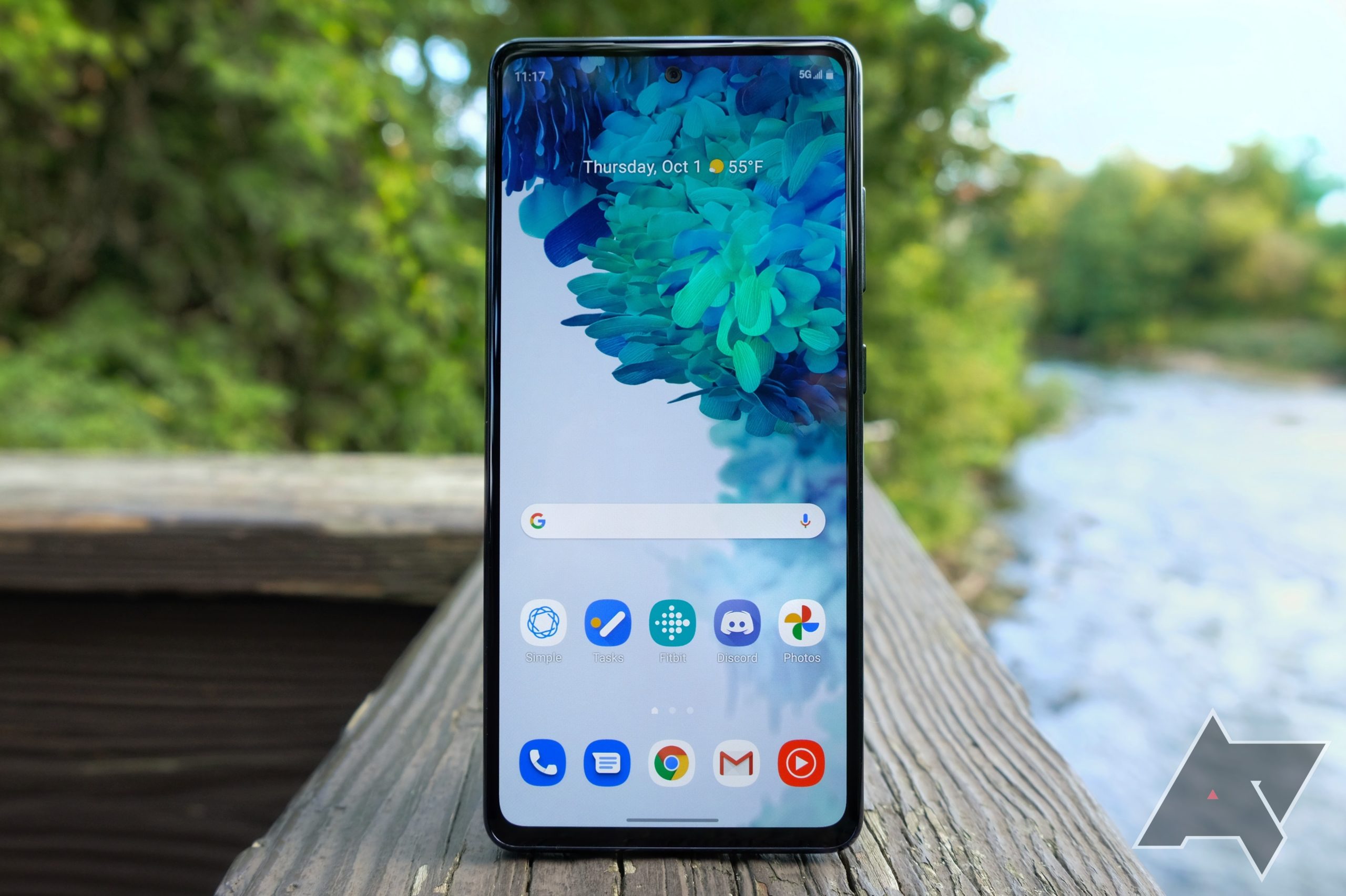 An early version of Samsung’s Android 11 launch paper strangely missed the Galaxy S20 FE, but the company was quick enough to announce that the budget pilot won’t be too far behind the main S20 line. While the One UI 3.0 update for the phone was not due to land before January, Samsung seems to have a festive mood right now, as it has already started to launch it, right on the Galaxy S20 heels.

Russia would be the first country where Galaxy S20 FE owners have started receiving the One 11 UI 3.0 experience based on Android 11, which comes at least two weeks before the scheduled launch around January (or February, depending on where you live) ). Therefore, this update is a surprise before the holidays for those who are looking forward to the S20 FE.

With this latest operating system version, S20 FE gets the security patch from December, as well as all the new features that both One UI 3.0 and Android 11 introduce. The update comes with the G780FXXU1BTL1 firmware version and should be launched for all eligible users in Russia in the coming days. Now that the update has started to be delivered, those of you in other markets, including the US, should not wait much longer.