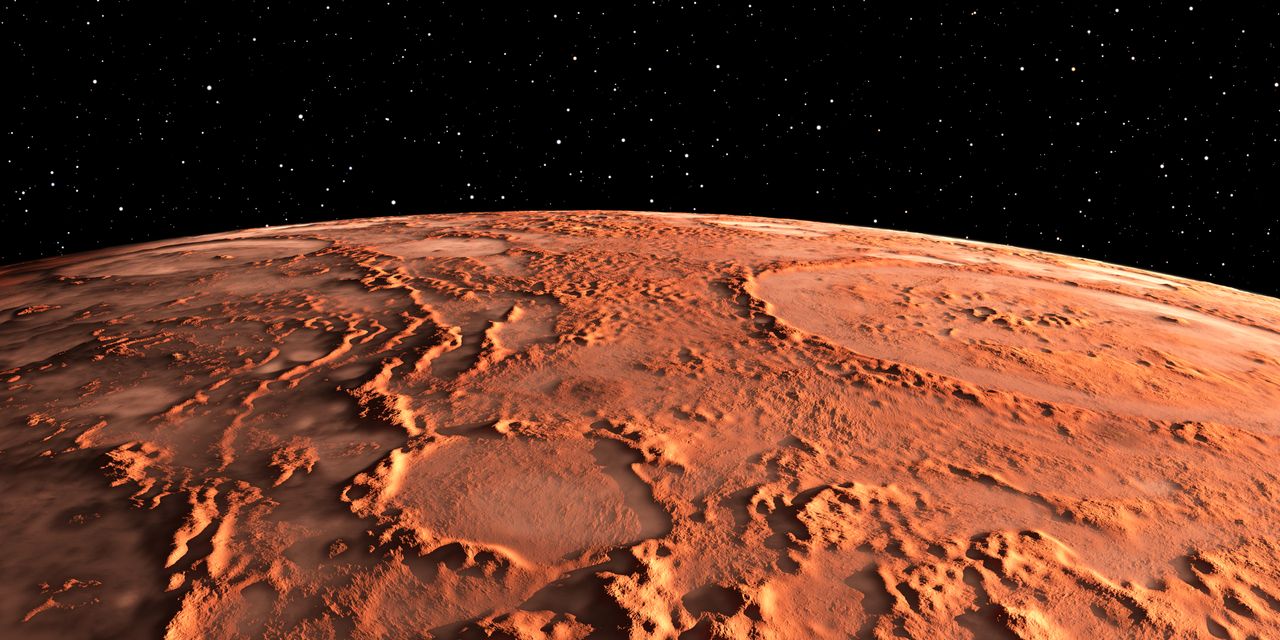 Ever since the Apollo program ended nearly 50 years ago, every newly elected American president has been upset by the same question: Where are astronauts to be sent?

NASA’s current target is the moon, but the moon belongs to a previous generation of American pioneers. A larger and more appropriate ambition for the space program that landed human beings on another celestial body for the first time is Mars – a destination that NASA has been preparing to reach since the days of early visionaries. Now is the time to realize his dream.

The Artemis program is NASA’s centerpiece today for human spaceflight. Its goal is to put astronauts on the lunar surface by 2024, but the outlook for this date is slim. There is still no well-defined mission plan, and work on the Artemis rocket and capsule is delayed and exceeds the budget.

When it comes to sending astronauts to Mars, NASA has always been a few decades away from sending astronauts to Mars, thanks to the changing priorities of successive presidents. Consider the changes since 1988, when George HW Bush pushed a return to the moon, followed by a mission to Mars. Bill Clinton canceled the lunar plan (not to mention anything about Mars) and embraced the International Space Station. George W. Bush has revived the moon-Mars sequence. Barack Obama eliminated the moon part of the program, saying that NASA “was there, did it” and opted instead for an asteroid mission and then for Mars. Donald Trump rejected Mars’ plan, choosing instead to reach the moon with Artemis, but NASA still says that Mars is on its agenda.