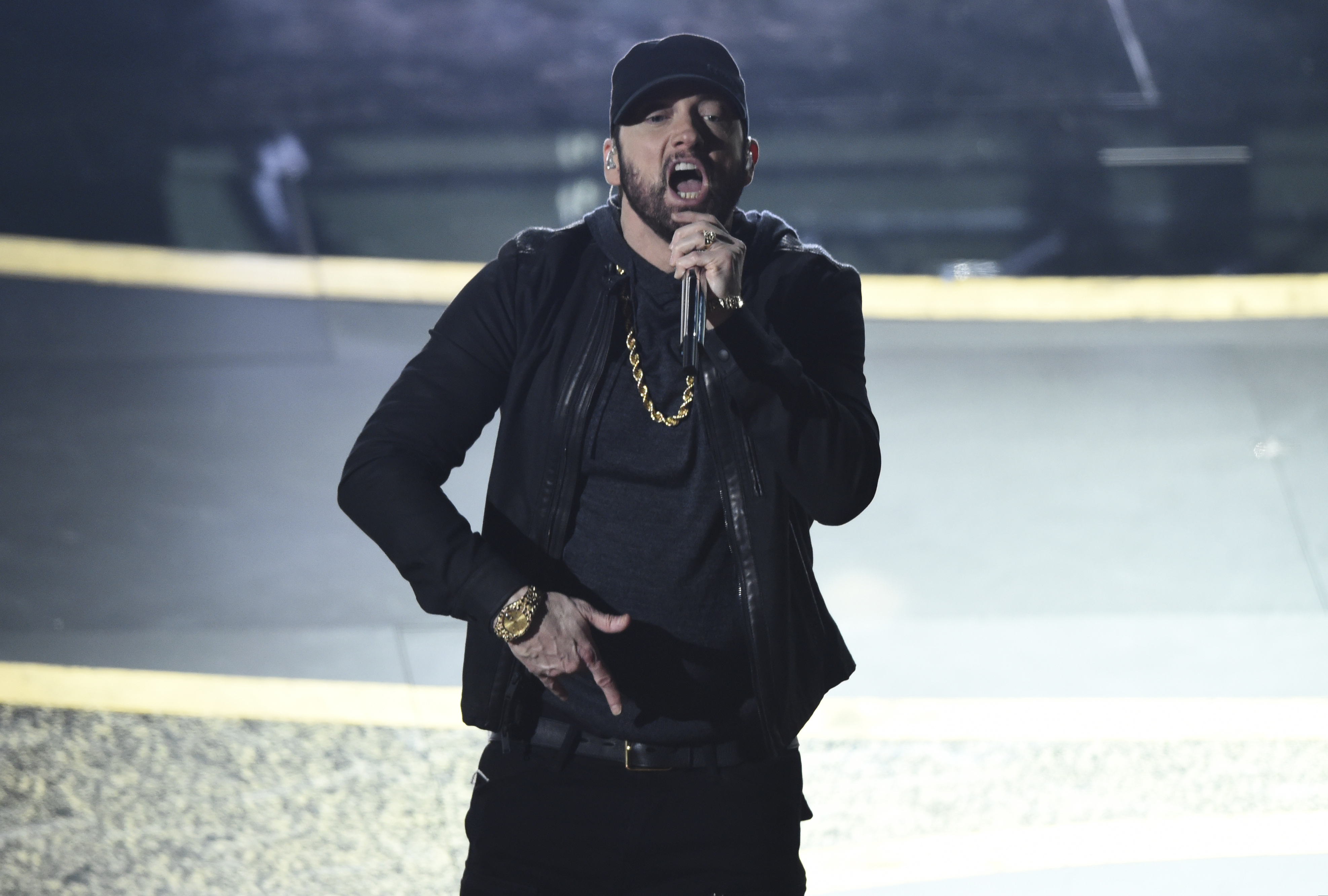 Indications that a new Eminem album was coming started circulating during the week. Among the clues was a post by collaborator Eminem Dem Jointz, who shared a photo on Instagram with projects that the producer worked on this year and included Part B cover art. Rapper Kxng Crooked also shared what appeared to be a press release with a list of songs, release date and featured artists earlier in the week. via Twitter.

In July, Eminem teamed up with Kid Cudi for the collaboration song “The Adventures of Man of the Moon and Slim Shady”. Earlier this year, Eminem collaborated with Jessie Reyez on her song “Coffin”.