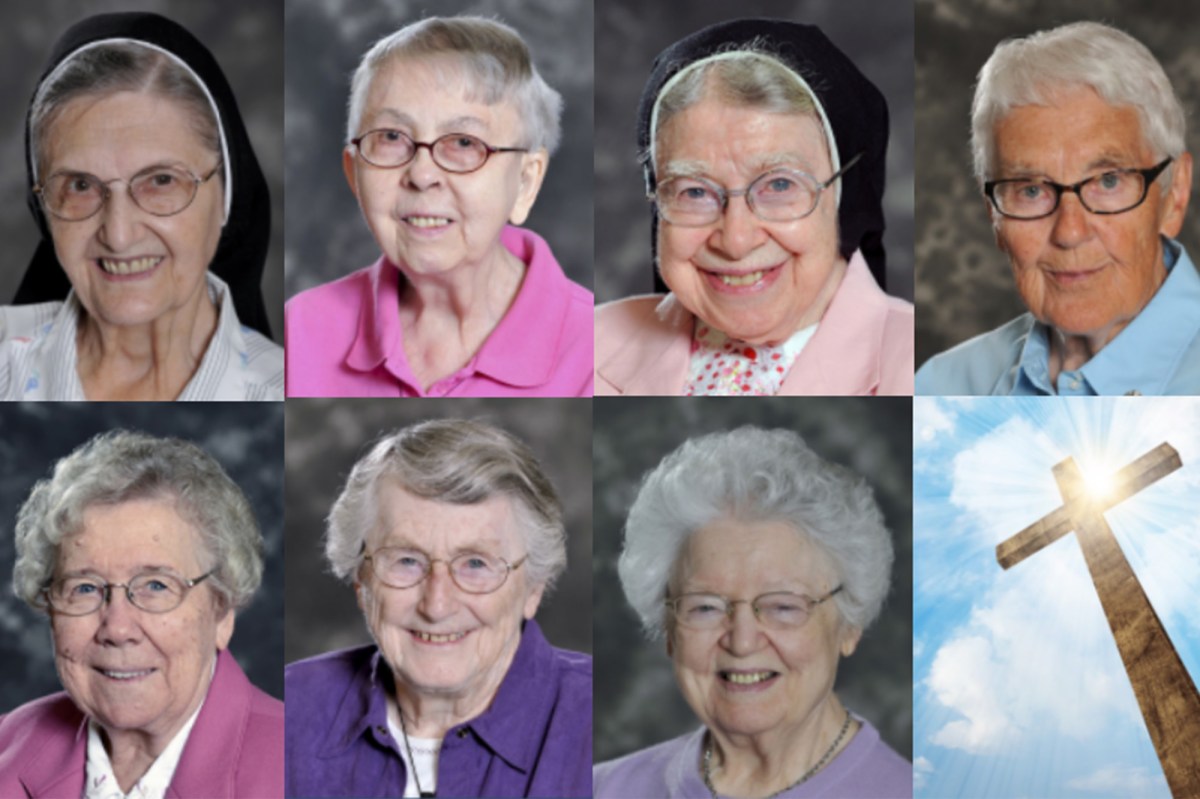 Eight elderly nuns at a Wisconsin convent have died from COVID-19 complications in the past week – including four who died on the same day.

The women were in their late 80s and 90s and had lived at Notre Dame in Elm Grove, a nursing home for sisters in the suburbs of Milwaukee, authorities said.

“Even though I’m older … we didn’t expect it to go that fast,” said Sister Debra Marie Sciano. “It was very difficult for us.”

The congregation that runs the house learned on Thanksgiving Day that one of the 88 sisters living there had contracted the deadly disease, said Sciano, the provincial leader for school sisters in the Central Pacific province of Notre Dame.

Sister Dorothy MacIntyre died on December 11, and Sister Mary Alexius Portz died on Sunday, according to the congregation’s website.

All the women worked as educators, including Wiesner, who taught in Catholic elementary schools for more than 40 years and worked as a gift shop coordinator at home.

Some had been missionaries and musicians or worked on peace and justice. One of the sisters was a published poet, and another spent her summers working on an American Indian reservation in South Dakota.

The tragic outbreak comes after six nuns at the convent of Our Lady of Angels in Greenfield, Wisconsin, also a nursing home for Catholic sisters, died in August of coronavirus.

In July, seven nuns died at a Maryknoll center in Ossining, New York, and 13 died at a convent near Detroit, Michigan.

Waukesha County Department of Health and Human Services said disease investigators in the county have been working with the Notre Dame School Sisters facility since they were contacted about the outbreak.