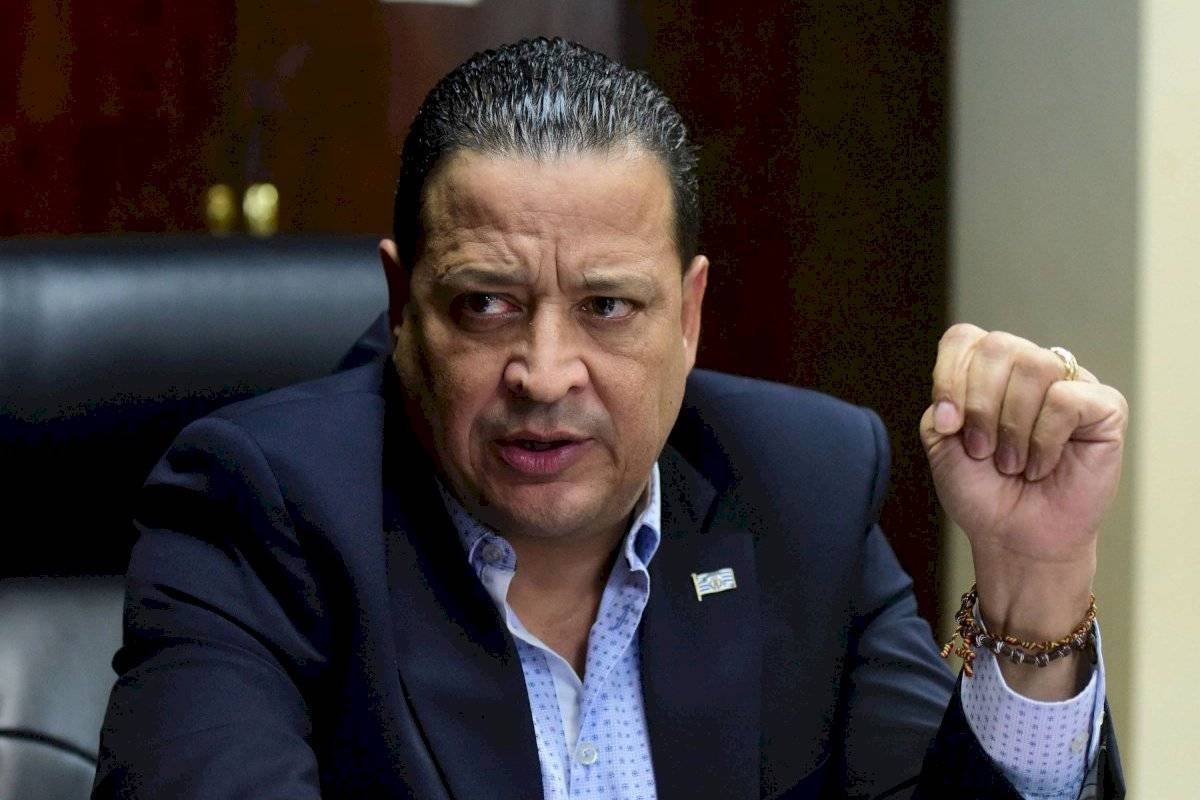 Commissioner of Police, Henry Escalera, ordered an investigation into an incident in which the director of the Carolina Center for Criminal Investigation was recorded while seeking preferential treatment in a mall.

The video shows the officer arguing with a store employee because the latter told him that he could not park in a red-painted space and immediately afterwards, the director began to highlight his job position in an intimidating tone.

They are commissioning an investigation into the deputy director of the Carolina CIC and the president of the Organized Police Association.

He appears in this video, arguing with a guard of a private company, after asking him not to park on the red lines of the Los Colobos shopping center. pic.twitter.com/4g76NqzfYu

“I was immediately aware of the situation and after seeing the video distributed on social networks, I ordered the Auxiliary Superintendency of Professional Responsibility to conduct an emergency administrative investigation,” Escalera said in written statements.

“Behaviors like the ones seen in these images are intolerable and unacceptable. This type of action does not represent the commitment, devotion and good name of the responsible men and women who make up the police station “, he added.

The Uniformed leader also stressed that the police are currently in a process of reform to avoid this type of abuse of power and assured that these behaviors “do not contribute to further progress in this process.”