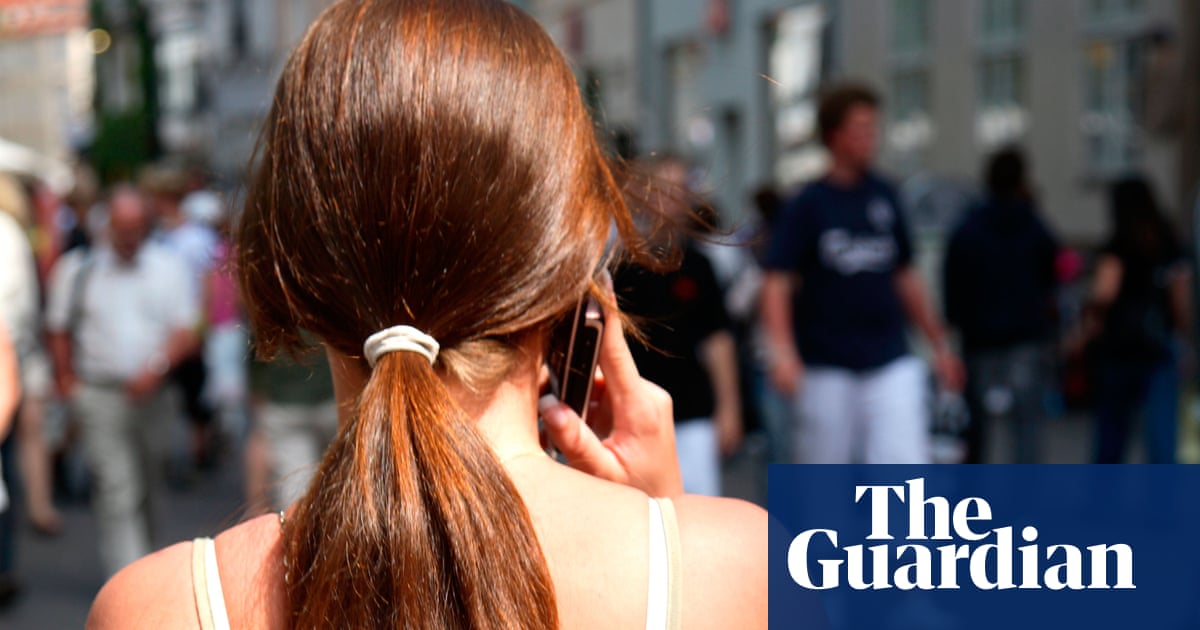 Denmark has strengthened its rape laws by criminalizing sex without explicit consent.

The new law passed by parliament on Thursday also extended the circumstances that could constitute rape – under old law, prosecutors had to show that the rapist used violence or attacked someone who could not resist.

“It will now be clear that if both sides do not accept sex, then it is rape,” Justice Minister Nick Haekkerup said in a statement.

A similar law introduced in neighboring Sweden in 2018 led to a 75% increase in rape convictions to 333.

About 11,400 women a year are raped or attempted rape in Denmark, according to ministry figures.

Amnesty International has said that Denmark has become the 12th country in Europe to recognize non-consensual sex as rape.

Anna Blus, a researcher on women’s rights at Amnesty, said. “This is a wonderful day for women in Denmark, as it transmits outdated and dangerous rape laws to the rubbish bin of history and helps eliminate pervasive stigma and endemic impunity for this crime.”

The law will come into force on January 1.