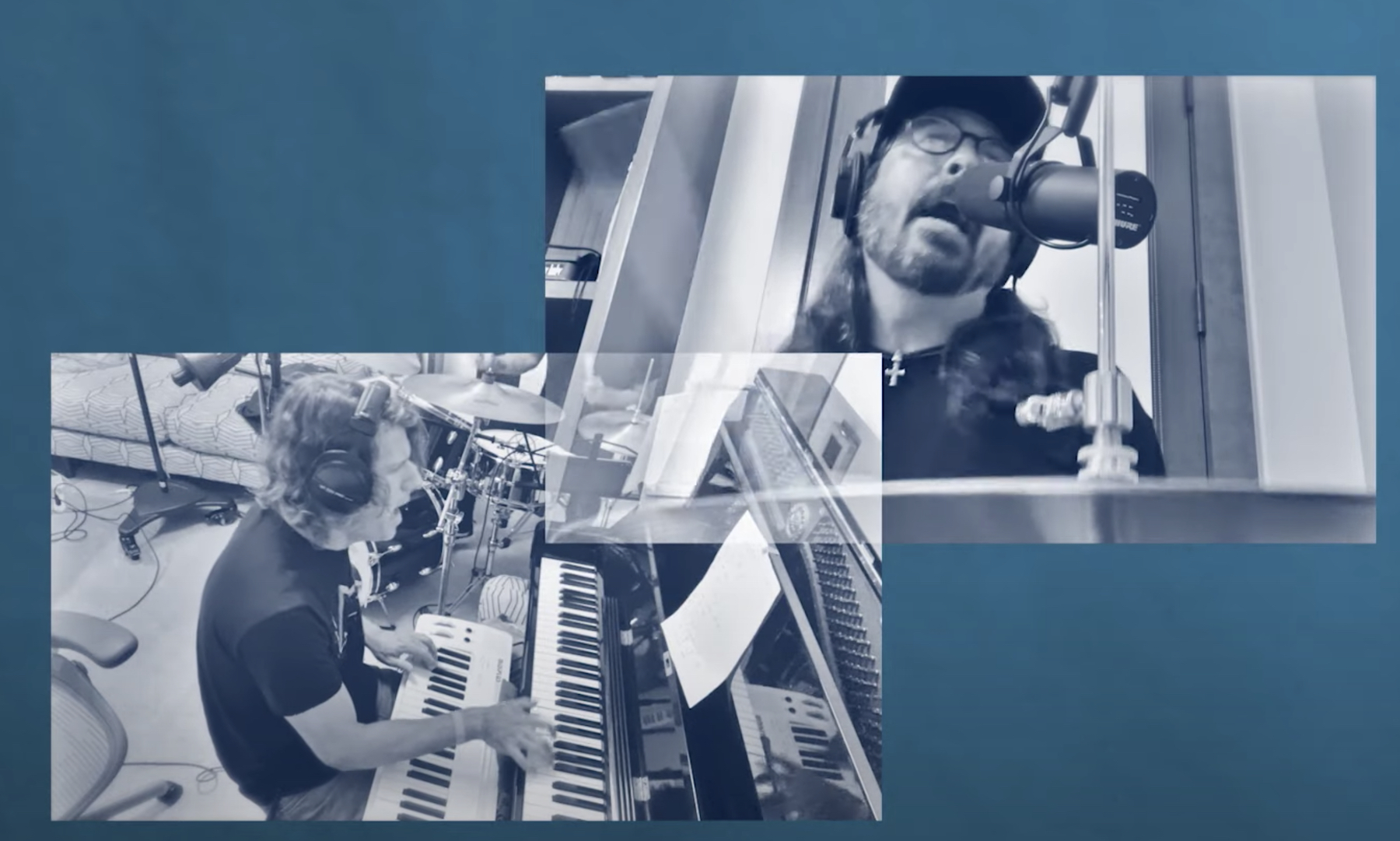 Dave Grohl and Greg Kurstin closed their “Hanukkah Sessions” with a cover of “Rock and Roll” by Velvet Underground. The eight-night series saw frontman and producer Foo Fighters launch a new cover of a song by a Jewish artist for each night of the Festival of Lights. Velvet Underground singer, songwriter and guitarist Lou Reed was Jewish.

The final visual ends with captures from the series, which contained a wide range of songs. It included Beastie Boys’ “Sabotage,” Mountain’s “Queen of Mississippi,” Drake’s “Hotline Bling,” “Fuck the Pain Away,” Bob Dylan’s “Women’s Markets # 12 and 35,” “Elastic Connection,” and ” Knack’s ”“ Frustrated ”.

For their last installment, Grohl reflected on their efforts “Hanukkah Sessions” in a legend that accompanies the video.

“As 2020 draws to a close and another Hanukkah (my first!) Comes to an end, I remember the two things that helped me this year: music and hope. This project, which initially started as a stupid idea, has grown to represent something much more important to me. He showed me that the simple gesture of spreading joy and happiness goes a long way, and as we look forward to it, we should all make an effort to do so, no matter how many candles are left to light the menorah.

“Toda Raba lui Greg because he was a musical genius and he spent 2 1/2 days spending these songs together,” he continued. “You never manage to amaze me. Big applause for Markus Rutledge, the poor soul who only had 24 hours (8 days in a row) to get each of these videos out! You deserve a medal for lack of sleep!

“Huge hearts for the force of nature known as Peaches! You brought the real. And, of course, to everyone because you joined the fun. I hope you enjoyed watching “, he wrote in conclusion. “So, last time you sang ‘Rock and Roll’ by The Velvet Underground, a song about music and hope, and let’s keep spreading joy and happiness. It goes a long way ….. ”