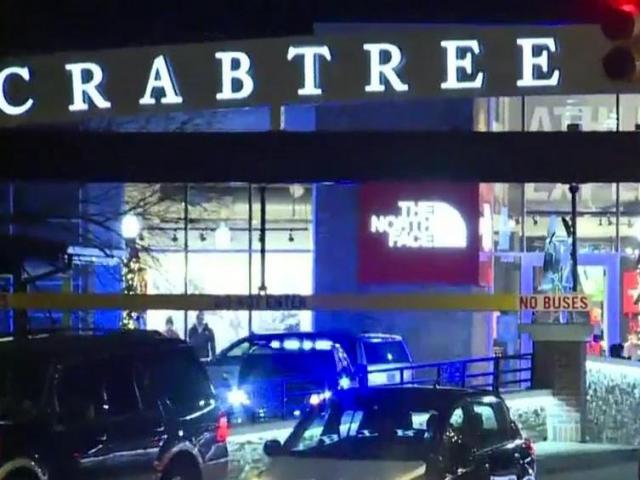 The shooting took place before 9 p.m. on the first floor near an exit, officials said. No one was shot.

Police said they believe the two people involved in the shooting know each other but have not taken anyone into custody.

Multiple police cars and ambulances responded to the scene after reports of the shooting.

After the shooting, the mall was evacuated and closed for the night.

The event scared people at the mall, many who were Christmas shopping at the time.

A Bath and Body Works shopper shared a video with WRAL about the chaotic moments. She said customers ran into the back room to hide.

WRAL viewers at the mall told them to hide when they heard the shots. Some people hid in store cabinets to stay safe.

Police are currently watching video to find out exactly what happened.

Amanda Johnson, who was at the food court at the time, said a woman came up to her while she was eating and said her shots were fired at the mall.

Johnson said she left with a friend when officers pulled up and ran into the mall.

“My first thought was – my kids at home, we were trying to do last minute Christmas shopping,” she said.

Another woman said she was eating at Kanki’s at the time.

“I left everything, I left my bags there because I had done Christmas shopping,” she said. “I left my car.”

Crabtree Valley Mall’s social media pages give no indication that the mall will be closed on Friday.