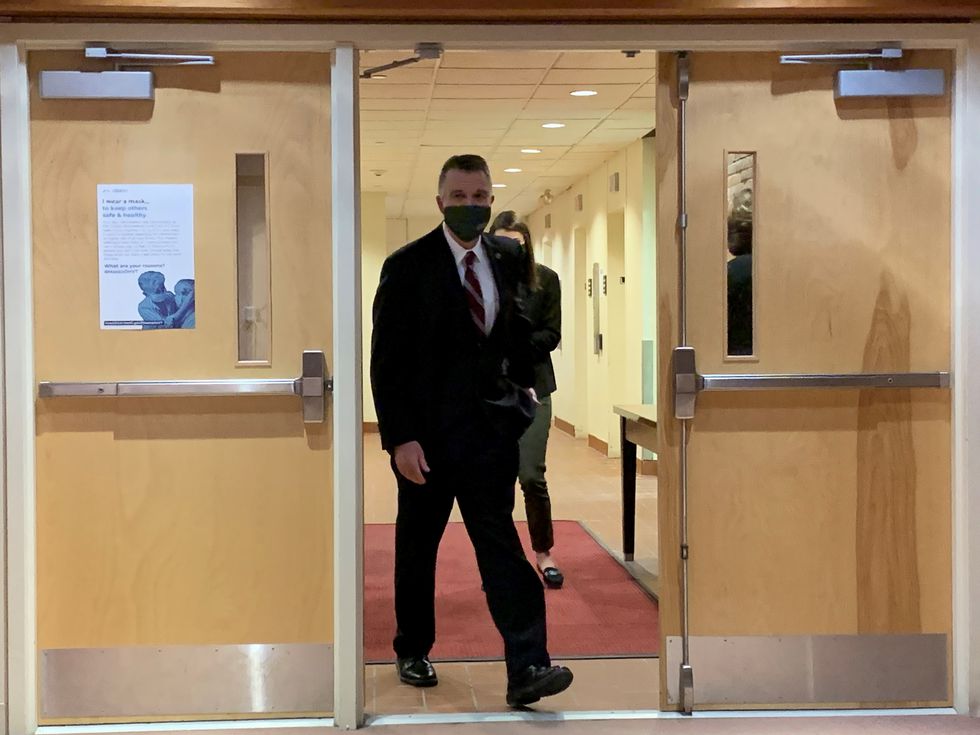 MONTPELIER, Vt. (WCAX) – Vermont health officials say that while the number of COVID-19 cases in the state appears to have flattened, the state remains an island in a red sea and that it is imperative that precautions be taken. emergency health upcoming holidays.

Gov. Phil Scott says the current guidelines that prevent social gatherings outside households are likely to remain in place for the time being. “The more the virus spreads, the more deaths we’ll see,” Scott said

As of Friday, Vermont had two more deaths, bringing the total death toll to 107. There are 27 people hospitalized with 10 in IU.

High-risk health workers began receiving the Pfizer vaccine this week. People in long-term care units are expected to start vaccination next week. “Every time a Vermonter gets vaccinated, we all benefit,” Levine said.

All hospitals received the vaccine, but officials learned on Friday that the allocation to the state was reduced for next week by 975 doses out of the expected 5,850. Levie says Pfizer denies it’s their fault. He says there has been little communication from federal officials about the delay.

The state is still working to find out who gets the vaccine after long-term care residents, but most likely people over the age of 65 and those with chronic conditions will be.

A second vaccine from Moderna is expected to be approved for emergency use this weekend. The state has pre-ordered the vaccine, so Levine says the state is waiting for about 34,000 doses by the end of the month between two vaccines.

The first economic recovery package was launched in May, and Secretary Vt. For Commerce, Lindsay Kurrle says the last federal dollar is shipped and will arrive sometime next week. In total, $ 300 million has been given to small businesses in Vermont to keep them afloat.

Secretary Vt. Education Dan French says personal training continues to grow. About half of all elementary students and 10% of high school students.

The state continues to test staff with about 25% tested each week in December, or about 5,000 people a week. The positivity rate among school staff is only 1.1%.

As of Friday, Vermont health officials reported 86 new cases of coronavirus for a total of 6,243. There were a total of 107 deaths. The average seven-day percentage of the state is 2.2%. A total of 248,986 tests were performed, 214 passengers were monitored, 11,400 completed the monitoring and 3,970 recovered.