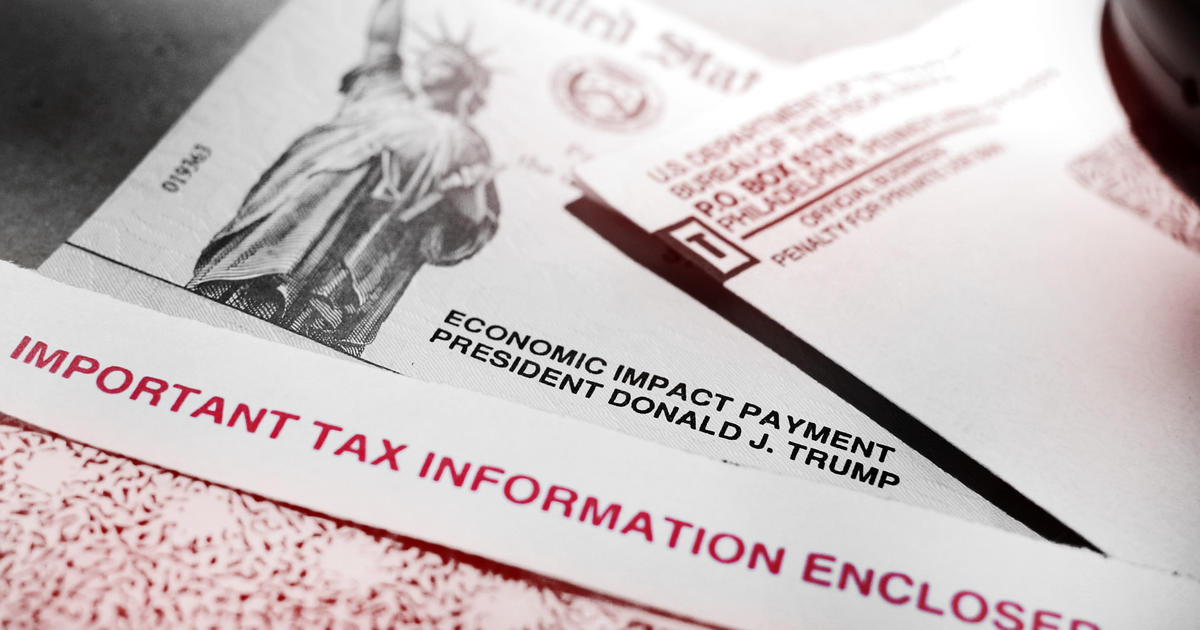 Congress on Monday approved a $ 900,000 economic stimulus package for the coronavirus pandemic, inclusive a new round of checks for families and money for companies, a few days before Christmas and the end of the year. Meanwhile, the United States is suffering an uncontrolled increase in the number of cases and deaths from COVID-19.

After days of tense negotiations, Congressmen reached an agreement on the contents of the package this weekend.

The measure was passed by the House of Representatives by 359 votes in favor and 53 against to the Senate, where it was passed tonight by only seven votes against and 91 in favor. Now it will be sent to the office of the president, Donald Trump, for ratification.

Along with the emergency measure against COVID-19, the federal budget was also approved on Monday to prevent a government shutdown. The legislators had until midnight to do this.

Who will receive them?

When will it arrive?

The new direct payments will be shipped next week, Treasury Secretary Steven Mnuchin said Monday, according to The Washington Post.

As with spring checks, the total amount depends on the income the family has provided. The maximum, $ 600, is for those making up to $ 75,000 per year.

That means that a single mother with two children will receive, say, $ 1,800.

Then the value is reduced when there is an income of more than $ 75,000, 112,500 for individual taxpayers, for heads of household and 150,000 for married couples filing jointly, The Wall Street Journal reported. This is generally based on 2019 income.

The rules are similar to those of the first round: families that should receive a higher amount based on changes in their income in 2020 can claim their next tax return.

Includes those married to undocumented immigrants

The 11 million unemployed left in the country by the economic crisis will also receive a relief: unemployment benefits will be extended, which expire on December 26, and a additional bonus of $ 300 per week.

Money for tests and vaccines

To cope with the pandemic, the federal government will also allocate resources $ 69 billion in funds for coronavirus testing and vaccine distribution. So far, two vaccines, from Pfizer and Moderna, have been approved for emergency use, and the vaccination campaign has started nationwide for critical workers and people at high risk.

The economic crisis that broke out in the spring has already shaken all sectors millions of families on the brink of poverty. The new stimulus bill in response includes $ 13 billion in food aid funding and $ 10,000 for childcare.

For the educational and cultural sector

There are also dedicated funds for universities and schools, 82,000 million, and for theaters, independent cinemas and other cultural institutions, 15,000 million, under the two-pronged agreement.

With the crippled economy and massive job losses, paying rent is one of the biggest concerns for American families, especially the Latino community. Democrats managed to pick up $ 25 billion in rental aid and an extension of the deportation moratorium that expired at the end of the year.

What does it rule out?

However, the package left out hundreds of billions of dollars for states and places, as well as funds for Medicare, the state health plan, and teachers and counselors.

Republicans, for their part, have failed to add pandemic liability protection to corporations, universities and healthcare facilities, so they cannot be prosecuted.

This is a temporary emergency aid until the first quarter of 2021. President-elect Joe Biden and leaders of both parties have said they will review the package next year.

“This is testament to the great challenge our nation faces,” Biden said in a statement Sunday.

The negotiations have taken months, but they have intensified in recent days and hours as Congress also had to approve the federal budget for 2021 of $ 1.4 million for the remainder of the fiscal year.

After a deal failed on Friday, congressmen had to extend temporary government funding for the weekend.