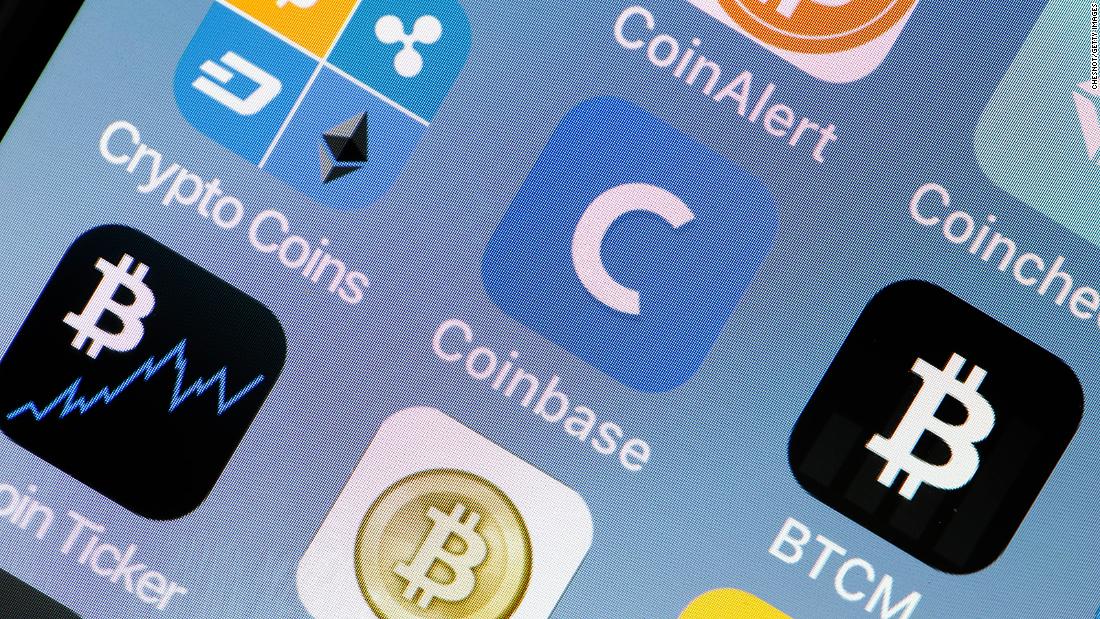 Coinbase, a cryptocurrency brokerage, said on Thursday it had submitted a draft registration statement to the Securities and Exchange Commission, paving the way for plans for a possible initial public offering.

The announcement comes as interest in bitcoin and other cryptocurrencies grew during the coronavirus pandemic. Investors have found such currencies attractive as the US dollar weakens.

Bitcoin has broken its own price records and recently surpassed the symbolic symbol of $ 20,000 per coin. Since then, it has continued to rise above and last traded at just $ 23,000, according to data provider Refinitiv.
Coinbase was launched in 2012, according to its website, and “more than 35 million people in more than 100 countries trust Coinbase to buy, sell, store, use and earn cryptocurrencies.” The company indicates that it has assets of over $ 25 billion on the platform and a total traded volume of over $ 320 billion.