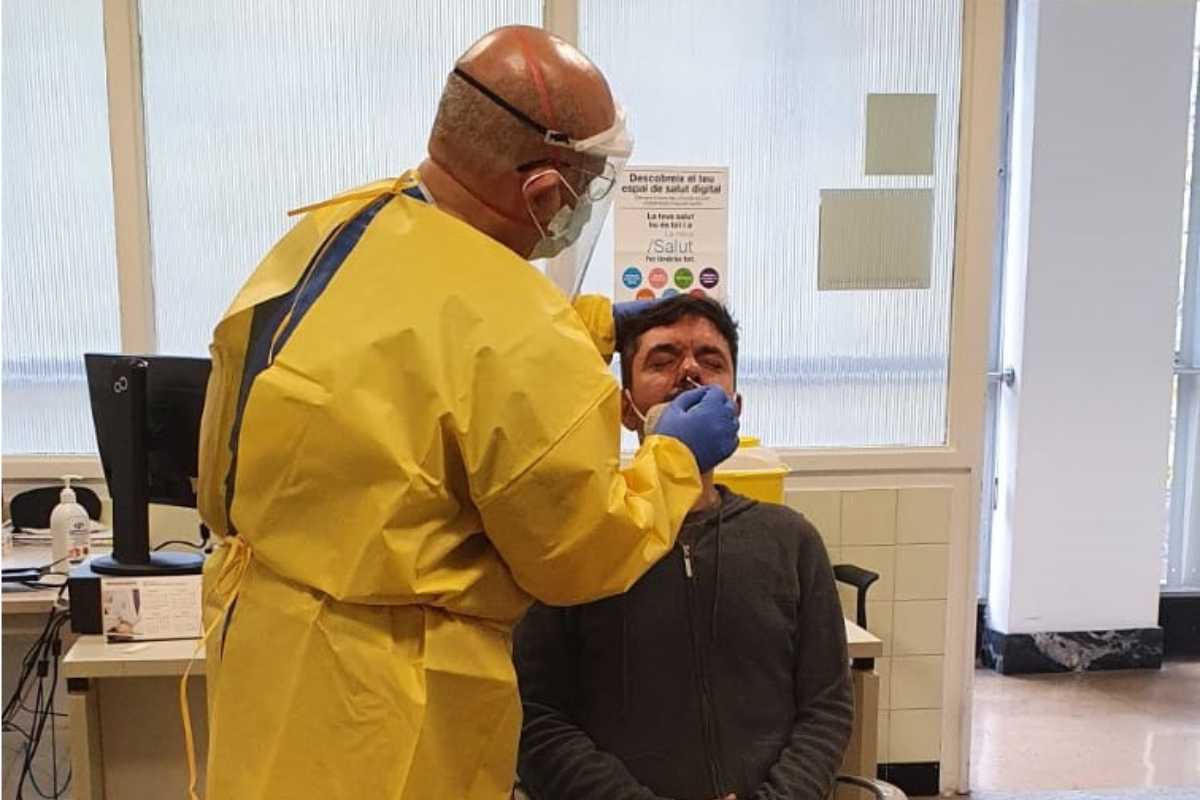 Chloroquine and its derivatives do not have a protective effect against covid-19 in people chronically treated with the drug, according to research conducted by researchers at the University of Lleida (UdL), the Biomedical Research Institute of Lleida (IRBLleida) and Arnau de Vilanova University Hospital, which was published in PLOS ONE.

This is the result follow-up of patients taking chloroquine to control their autoimmune diseases (rheumatoid arthritis, lupus …), comparing the prevalence of covid-19 among them and with a control group that does not consume the drug.

The researchers distributed a survey, with special attention to Spanish patient associations focused on autoimmune diseases and rheumatology, but also to the general national population.

In total, they responded 2,295 people from all over Spain, of which 2,150 were selected. In that sample, 319 are persons undergoing treatment with chloroquine or derivatives; most with hydroxychloroquine.

“The data indicate that patients who regularly take chloroquine derivatives are equally exposed to SARS-CoV-2 infection and it should take the same protection measures as the general population“, emphasizes the professor of the Faculty of Medicine of UdL and the researcher IRBLleida, Joan Fibla.

“These findings should be taken into account in the prevention and treatment protocols developed by health decision-makers for the treatment of disease in new outbreaks,” the authors of the article add.

Approximately 75,000 patients are being treated throughout Spain

Chloroquine is also used as a potent antimalarial agent in the treatment of autoimmune diseases and lupus. It is not without serious side effects and its use is by prescription. In Catalonia alone, according to data from the Catalan Health Service, approximately 10,000 people currently receive this treatment; and there would be about 75,000 in all of Spain.