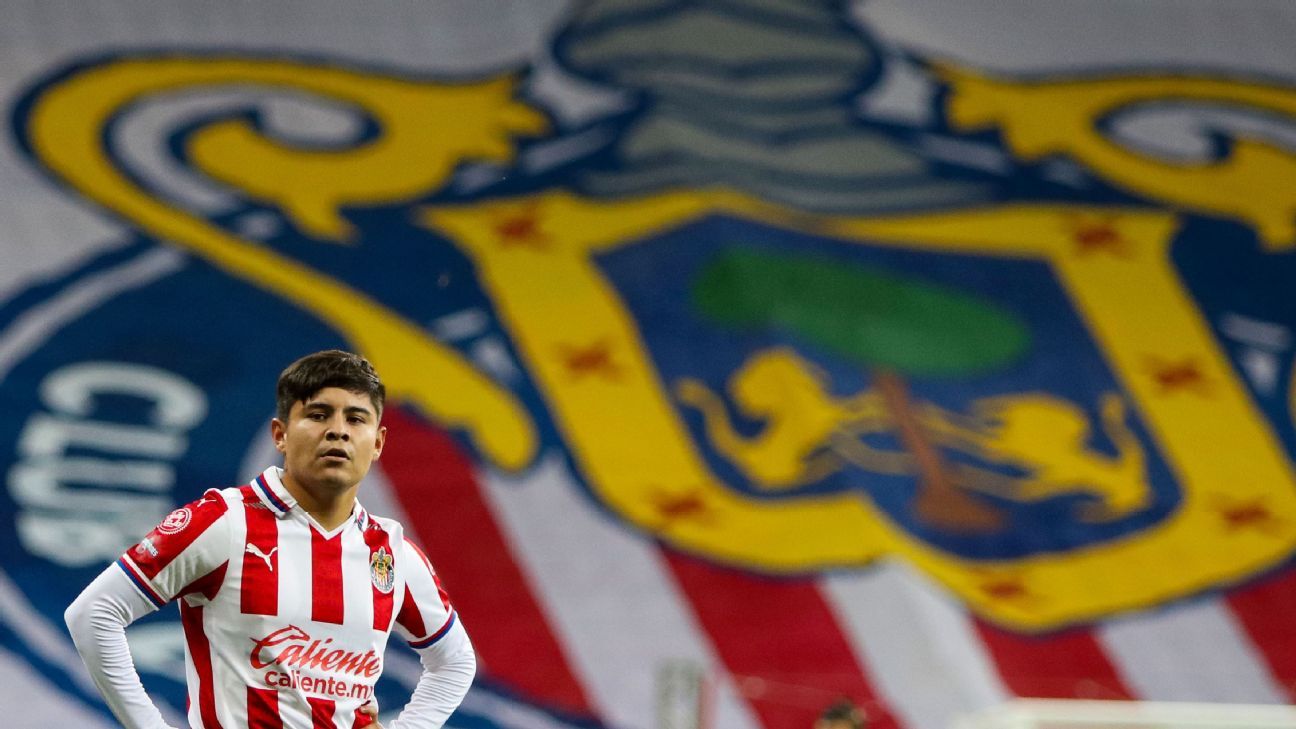 Guadalajara reported that 29 players will travel pre-season, some with transferable labels, but trying to persuade coaching staff to stay at the club

Chivas reported the list of transferable players together with the coaching staff led by Víctor Manuel Vucetich, after starting his pre-season activity this Thursday evening in Quintana Roo for the 2021 Clausura Tournament.

Guadalajara has delivered its list of 12 items that are transferable, as well as players who have been considered for pre-season work.

Eduardo López and Alexis Peña are among the elements who were separated in October last year, after an extrajudicial indiscipline.

Similarly, the club stressed that some elements will seek to persuade the coaching staff to be included in the Guadalajara team for next season.

So, elements such as: Josecarlos Van Rankin, Ronaldo Cisneros and Carlos Cisneros, are part of the pre-season to find a place in the team led by Víctor Vucetich.

The elements convened at the pre-season are:

Among the news from the rojiblanco team are the goalkeeper, Raúl Rangel, the defender Luis Olivas and the midfielders: Sergio Flores, Óscar Macías and Eduardo Torres.

Also, the board of directors of Guadalajara announced that Cristian Calderón has a permit, so he will report the pre-season within three days.