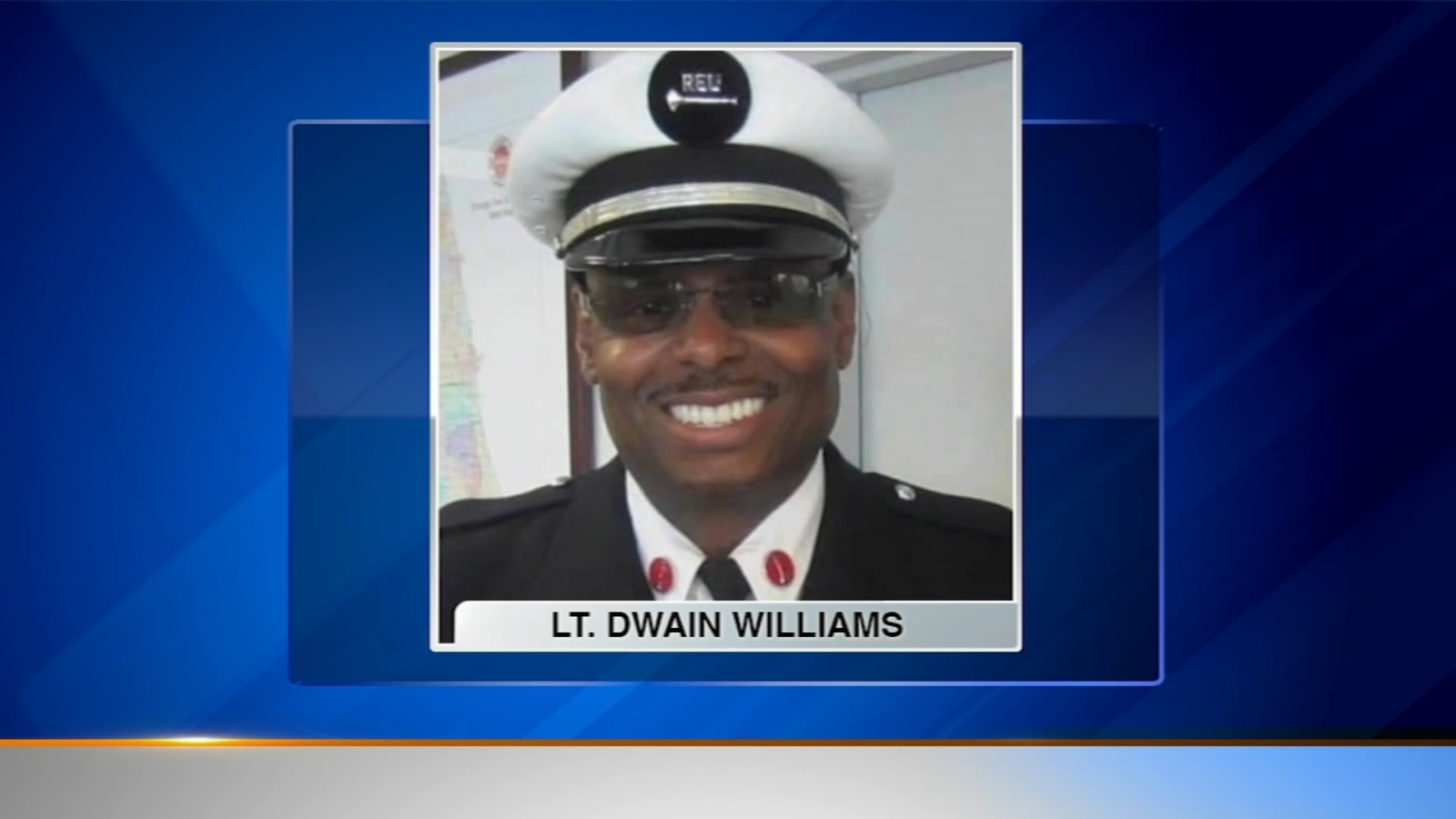 Gary’s 18-year-old Dwain Johnson of Gary has been charged with a felony count of first-degree murder, as well as vehicle hijacking and gun charges, police said Friday morning. He is scheduled to appear in court on Friday.

On Thursday, Chicago police announced that a 15-year-old boy had been charged with shooting.

Williams, a beloved retired CFD Lieutenant, was leaving a popcorn store in Morgan Park at 117th Street and Western Avenue on December 3rd. The surveillance video captured the exchange of shots, with Williams and the group trying to get closer to him. Williams was hit and later died.

During a news conference on Thursday afternoon, Chicago police said they were looking for two additional suspects in the shooting.

Mayor Lori Lightfoot spoke with Williams’ wife on Thursday morning about the break in the case.

“As you can imagine, her life is still shattered. There are many tears and I suspect there will be more vomiting in the coming days,” Lightfoot said. “This has irreparably changed their lives.”

CPD said cars have grown dramatically in the city this year. The superintendent added that his officers took to the streets some of the people responsible for these crimes.

“We’ve had tremendous growth, but we’ve made a few arrests,” said Chicago’s superintendent of politics David Brown. “We have to make many more arrests. We are not satisfied and we will not stop pursuing these suspects until they are all captured.”

RELATED: Chicago car attacks will increase by 134% in 2020, police say

Family, friends and a community said one last goodbye to Lieutenant Dwain Williams this weekend.