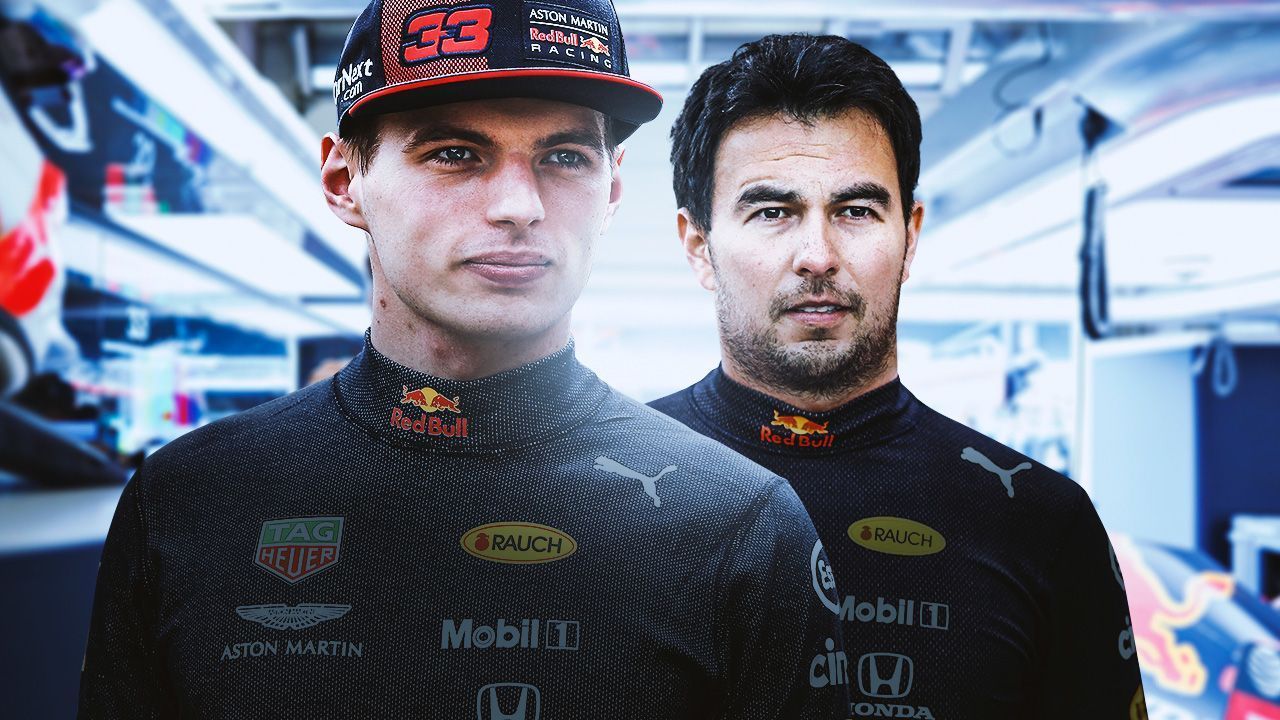 MEXICO – The Mexican Sergio “Checo” Pérez signed for one year with The Red Bull F1 team for the 2021 season, This was revealed by the team on their social networks.

Ceh Pérez, his sponsor and the Red Bull F1 team reached an agreement, making the Mexican, the most coveted free agent this year, to become the second driver of that team.

pilot Alex Albon it will lose its place in the grid Formula 1, but will continue as an important element of the team, as a test pilot and reserve within the team Red bull. The Thai had almost 2020, but it was not enough to exceed the expectations that Pérez generated in the last competitions of the year.

Ceh Pérez will be the partner Max Verstappen, a pilot who had a partner in the past Daniel Riccardo, Pierre Gasly and Alex Albon. The Mexican is expected to arrive accompanied by his sponsor, who is a communications giant in Mexico and has always supported him.

The Mexican driver expressed his joy that he is part of the Austrian team.

“I am happy to share this with you all, in 2021 we will compete with Red Bull Racing”, he mentioned after his presentation that took place on Friday morning on the team’s social networks.

Pérez, who finished fourth in the Formula 1 championship in 2020, said that his incorporation is to fulfill a dream, because his goal is to fight for the podiums.

“I am incredibly grateful to Red Bull for giving me the opportunity to compete for Red Bull Racing in 2021. The chance to compete for a championship team is something I expected since I joined Formula 1 and it will be, ”he said.

Red Bull manager Christian Horner said Sergio “Checo” Pérez’s choice as the team’s new driver came after a difficult analysis and comparison between the Mexican and Alex Albon, who will remain on the team as a backup driver.

“Having taken the time to evaluate all relevant data and actions, I decided that Sergio is the right driver to partner with Max for 2021, “Horner said.

The Austrian team leader explained that Albon is part of the team and stressed that the British-Thai will be able to help the team reach its goals for next season, where they will seek to face the dominance of Mercedes, which has won the last seven world titles.

In 2022, the union could also help the team Red bull may participate in the construction of engines for its cars, as Honda has announced that it will cease to perform these functions at the end of next year.

Ceh Pérez will add another year in Formula 1, now in one of the most representative teams in the Big Top, and competes with Mercedes in the constructors ‘championship, as well as in the drivers’ championship.