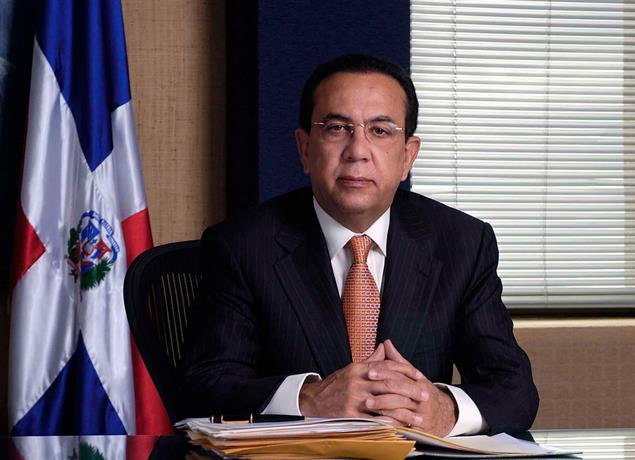 The Central Bank (BCRD) today justified the increase in the country’s public debt, stating that “this is not the first time that a crisis has caused an increase in the level of indebtedness” and stressed that it is no coincidence that global rating agencies maintain the credit rating of the country’s sovereign debt.

In its open page entitled “Pandemic, economic recovery and debt sustainability”, analysts in the international department of BCRD show the crisis experienced in 1987 in Latin America, which raised the consolidated public debt (CPD) to its all-time high of 83% of domestic product GDP (GDP) and what happened in the 1990s, whose Dominican financial crisis led to an increase in public debt from 21.9% of GDP in 2002 to 46.9% of GDP in 2004.

They claim that the coronavirus crisis (COVID-19) caused a decrease in economic activity of -7.7% which, together with the fiscal measures implemented to support companies, households and workers, involved budget increases that They could put the Dominican debt level at around 68.1% of GDP by the end of 2020.

In their analysis, economists say that this is why rating agencies agree in showing that the main Dominican economic challenge is the approval of a tax reform, which indicates that it would have a favorable effect on the credit rating and on guaranteeing the sustainability of the debt.

They say that the fiscal pact, convened in October by President Luis Abinader and to be addressed in 2021, it will require the sacrifice of all actors in society (citizens, companies and government) and should consider the balance between a gradual return to a path of fiscal sustainability and promoting recovery from the current economic and health crisis.

“The fiscal boost will require higher revenues, funding and reduced spending this can be considered useless, especially if the stabilization of the level of indebtedness is considered “, they indicate in the statement.

They point out that in order to stabilize the debt-to-GDP ratio at around 70%, the Government will need a consolidated primary balance of 1.8% of GDP in the long run, while placing the level of indebtedness on a long-term downward trajectory, at 60% of GDP, this balance could be between 2.0% and 2.3% of GDP and In order to reach a debt level of 50% of GDP, similar to that observed before the pandemic crisis, in a period of 25 years, a primary balance of 2.4% of GDP could be chosen.

They state that whatever strategy and subsequent agreement is reached with the fiscal pact, the Government and the various actors in society They should consider the balance between the structural reforms needed for the sustainability of public finances and the need to continue to support companies, households and workers.

After highlighting the economic indicators achieved by the country this year, BCRD’s economic analysts conclude that the Government is aware of its fiscal and health reality and that “it is heading in the right direction”.

They stress that it cannot be overlooked that it is time to continue supporting the economy, especially those sectors that have been severely affected, such as tourism, providing the necessary liquidity and direct assistance to Dominican families, through a fiscal policy that implement timely and effective social programs and promote public investment in infrastructure projects that benefit the country in the medium and long term.