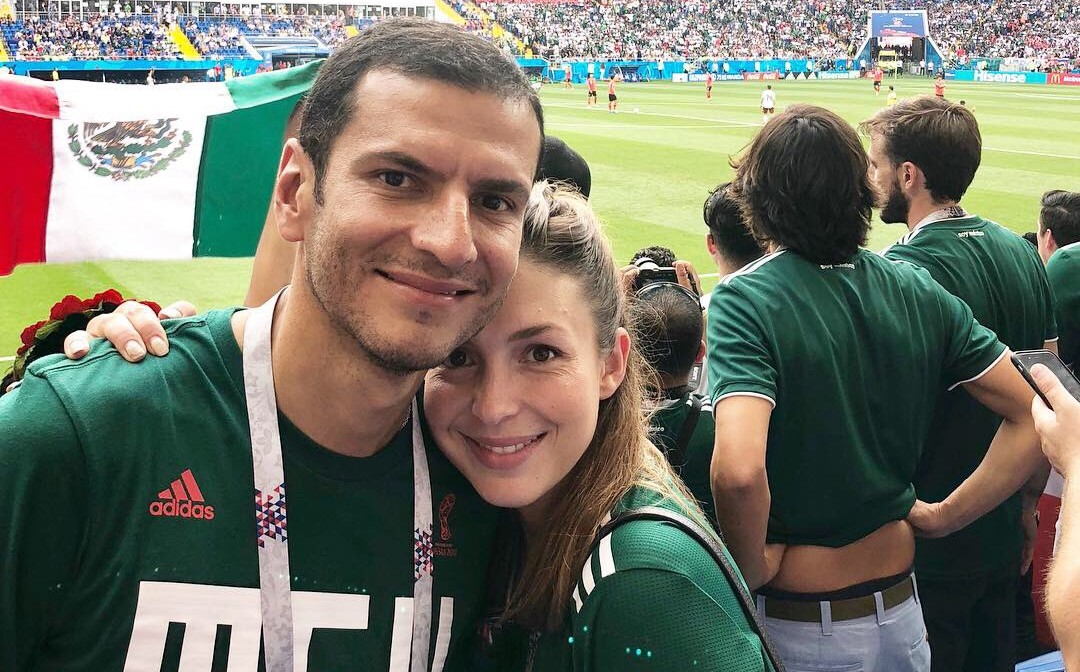 With a short film called “My Brother Luca” that addresses the issue of autism, the Mexican Catalina Serna was nominated for the Oscars at the Film Academy in the United States. Caty Serna is the wife of technical director Jaime Lozano and they both have a son with autism.

The story of the short film deals precisely with the difficulty that the family had to find a school in which the child could enter.

“The idea for the short film was born because we went to live in Mexico City, our son Luca was rejected from 21 private schools. They didn’t meet him or see his grades, they told us: not autism.

“So, we wanted to raise awareness about autism, because it doesn’t exist, neither in schools, nor in jobs. It was an important subject and we wanted to reach as many people as possible and that’s why we made the short film “, he told TUDN.

The short film has participated in over 30 festivals, including the Morelia International Film Festival, and has won two international awards, one in Spain and the other in the United States.

“It is very important, like all parents, we always have expectations when we have a child and obviously it changes a lot with a diagnosis like the one I had with Luca, but it is my motivation, because he is everything for me.

“I see myself reflected in many things he does as a child and I’m happy to have him, to be with my family, and these pandemic times give me the opportunity to be with them,” said JImmy Lozano, Luca’s father. and technical director of the Mexican U23 team.