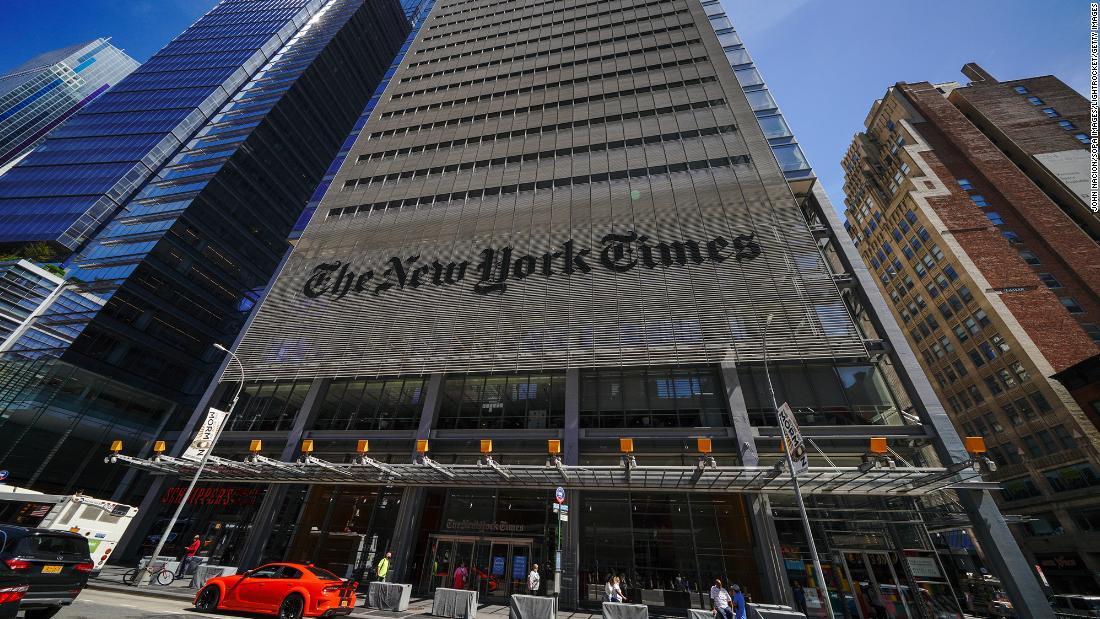 “Caliphate”, a 12-part podcast released in 2018 on the inner workings of the Islamic State terrorist group, contained the report of Shehroze Chaudhry, a Canadian resident who claimed to join ISIS and participate in executions . But at the end of an internal review that lasted more than two months, the Times said the episodes about Chaudhry had been scrutinized.
The Times said it found “a history of misrepresentation by Mr. Chaudhry and no confirmation that he committed the atrocities he described in the ‘Caliphate’ podcast,” said an editor’s note added to the report on Friday. the podcast’s page on the Times’ website.
The Times started its investigation after Canadian police accused Chaudhry in September of “Hoax Terrorist Activity” in connection with interviews published by “multiple media outlets,” according to a police press release.
Despite the misrepresentation and lack of confirmation, The Times is not removing “Caliphate” from its website or podcast apps. In addition to the editor’s note posted online, The Times makes audio fixes to the episodes and releases an episode about the fixes. The newspaper also released a fuller account of what it learned about Chaudhry on Friday. In the four-line story, he was described as “a mythical poet who made up jihadist stories of murder for the Islamic State in Syria, Canadian and US intelligence and law enforcement officials claim.”

The editor’s note said the Times “discovered significant falsehoods and other discrepancies” in Chaudhry’s story during the reporting and took steps to corroborate his story. The Times decided to “go ahead with the project,” but to include an episode devoted to the fact-checking process and highlighting what they called “major discrepancies.”

The Times media critic Ben Smith reported in October that there were concerns about the podcast before it was published.
“Caliphate” won the Peabody 2018 in the radio / podcast category, a prestigious journalism award. It was also a Pulitzer Prize finalist. These were signs of success for The Times’ growing investment in audio led by the team behind the daily news podcast “The Daily”.

Rukmini Callimachi, a Times correspondent who hosted the podcast, stays with the newspaper and is reassigned.

“She’s taking on a new rhythm and she and I discuss the possibilities,” said Dean Baquet, editor-in-chief of The Times. “I think it’s hard to keep on covering terrorism after what happened to this story. But I think she’s a great reporter. ‘