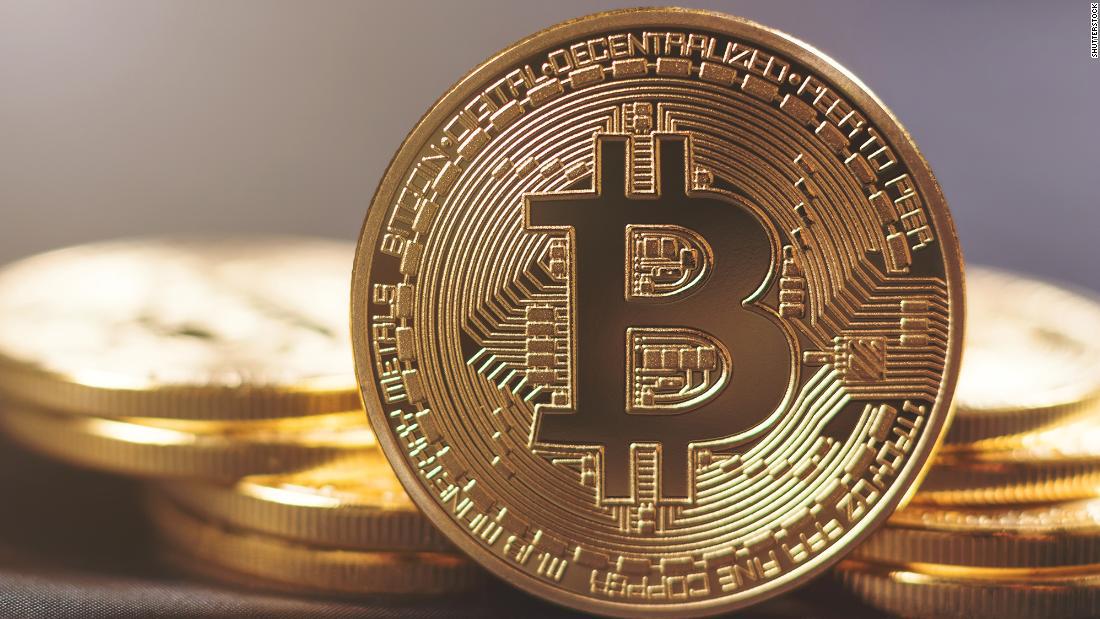 The role of bitcoin in the cyber attack on Twitter 1:41

New York (CNN Business) – Bitcoin has surpassed the $ 20,000 mark and continues to hit records as investors go cryptocurrency during the coronavirus pandemic.

After surpassing the symbolic benchmark on Wednesday, bitcoin continued to rise late into the night. It was last traded at about $ 21,851, according to data provider Refinitiv.

Bitcoin exploded this year after tripling in value. This and other cryptocurrencies have been attractive to investors as the US dollar has weakened.

“It’s no surprise to us that Bitcoin has reached $ 20,000, but it’s a very symbolic threshold at the end of what has been a historic year for Bitcoin,” said Michael Sonnenshein, CEO of Grayscale Investments. “This is just the beginning and we think it’s a long way to go.”

Given that the US Federal Reserve expects to leave interest rates close to zero for a few more years, it is possible that Bitcoin will continue to gain new followers.

The well-known names are added to the main attraction of bitcoin. A top BlackRock executive even said that cryptocurrency can replace gold, and the payment giants Square and PayPal have embraced it.

“Last week’s volumes were 70% above the daily average for the year … suggesting a higher share of this rally than was historic,” said James Butterfill, investment strategist at CoinShares. “It’s worth noting that investors are beginning to see bitcoin as a viable alternative to gold.”