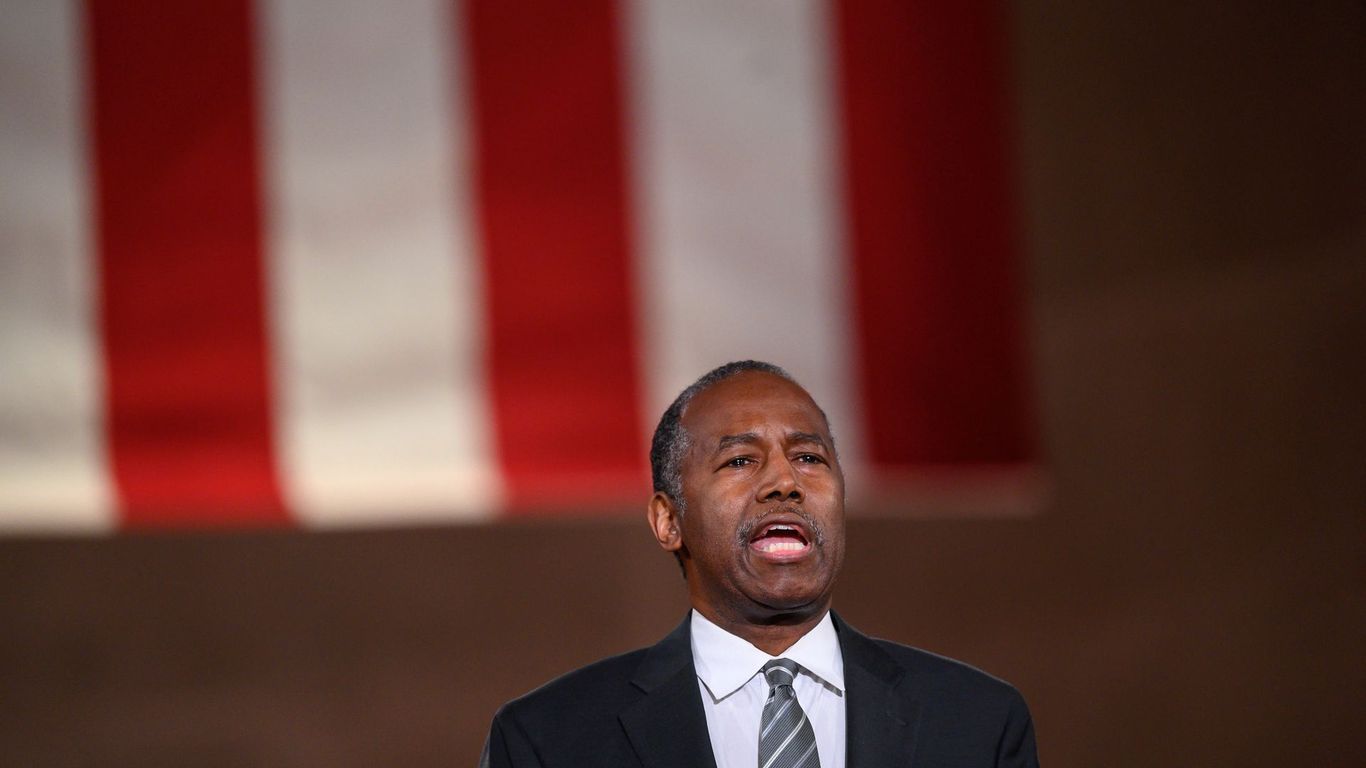 Ben Carson, the Secretary of Housing and Urban Development, has told confidants he wants to start a think tank after President Trump leaves office next month.

Why it matters: Carson’s schedule hints at his personal acknowledgment of what many Trump loyalists will not say publicly: Donald Trump will not serve a second term – at least not consecutively. The secretary has not publicly acknowledged Joe Biden’s election victory, but is preparing for a future outside of the federal government.

Background: Carson, a neurosurgeon by trade who competed with Trump for the Republican Party’s 2016 presidential nomination, wants to start an organization that will promote Trump’s policies and foster bipartisan dialogue, a source in his inner circle told Axios.

Another point of interest: Carson wants to ‘heal the wounds of division’, the source said.

Be smart: As much as Carson makes plans for his future or shows allegiance to Trump in the process, he can’t forget that the president denounced Senate Leader Mitch McConnell this week for publicly saying that Biden – not him – will be inaugurated as president next month.