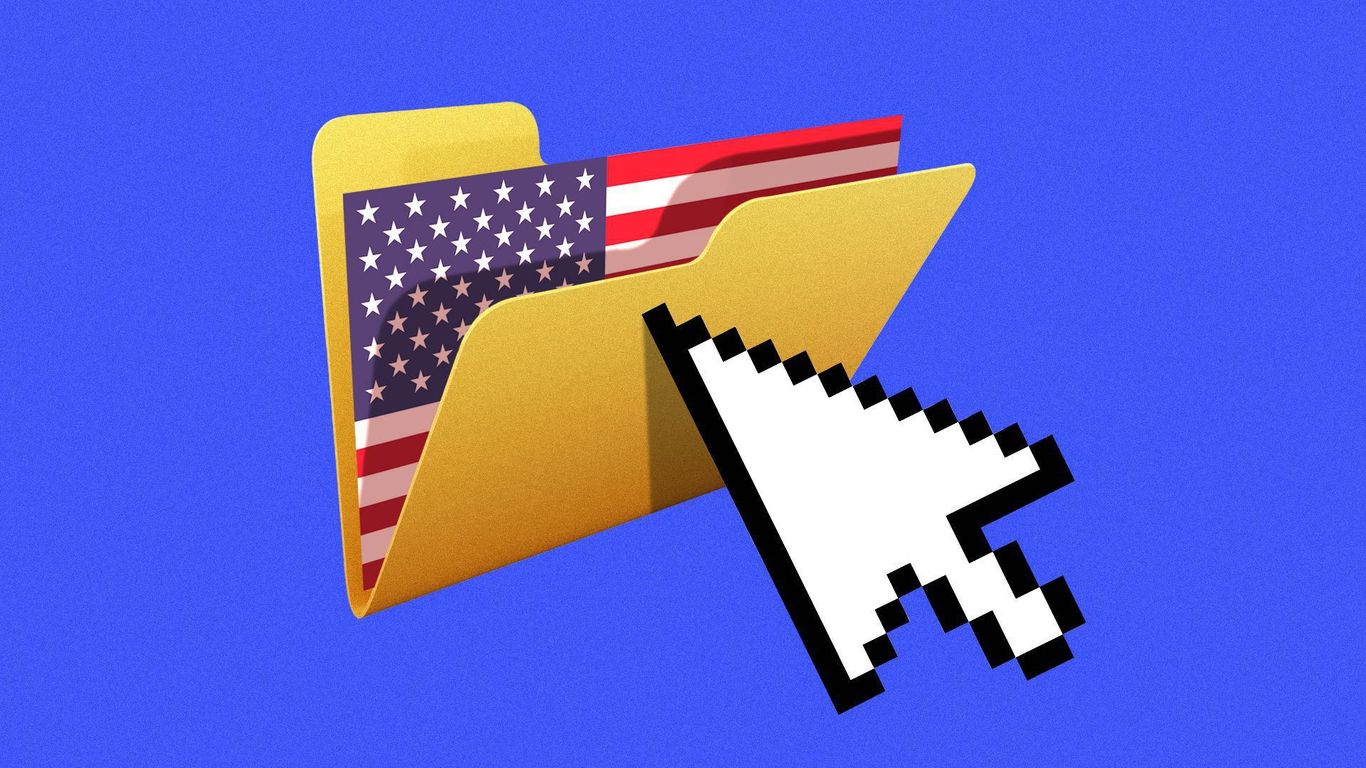 A Trump administration official tells Axios that the cyber attack on the US government and the US corporation, apparently by Russia, looks worse every day – and the secrets can still be stolen in ways that have not yet been discovered.

The whole picture: “We still don’t know the bottom of the well,” the official said. Amazing, the violation returns at least in March and continued throughout the election. The US government did not sound the alarm until this Sunday. The damage assessment could take months.

Microsoft President Brad Smith he told the NY Times that at least 40 companies, government agencies and think tanks had been infiltrated.

In unusually lively language for a bureaucracy, the US Agency for Cyber ​​Security and Infrastructure, which is part of Homeland Security, said yesterday that the intruder “demonstrated sophistication and complex commercial ship”.

If that was it a physical attack on America’s secrets, we could be at war.

gravity it was not immediately obvious, because it was not the “Pearl Harbor cybernetic” that experts warned about: no one took out a power grid or stole a lot of money or destabilized the markets.