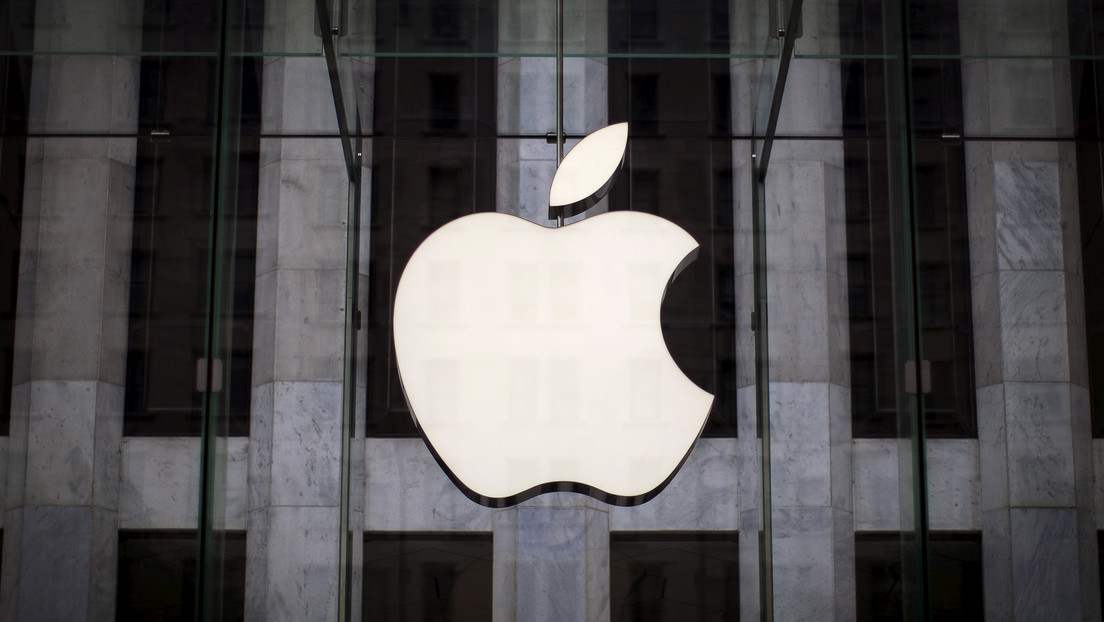 Anonymous sources have announced that Apple is already testing dozens of prototypes in California.

On Monday, the Chinese-language website Economic Daily News reported that iCar, a term popularly referring to a hypothetical Apple electric car, will be launched in September 2021, at least two years earlier than first rumors suggested. , which have been around the networks for some time.

According to the above-mentioned environment, the unidentified directors of several Taiwanese manufacturers have revealed that the production of components for these future vehicles will intensify strongly in the second quarter of 2021. The same sources, who remain anonymous, announced that Apple is already testing dozens of prototypes in California.

However, many remain skeptical about these reports. From Macworld, they point out that Apple “is not a company in a hurry and will generally choose to delay or even cancel a project before making a mistake.” They also point out that the AppleTrack monitoring site offers the Economic Daily News an average rating of just 36.8% for accuracy and reliability in its articles.

It is known that Apple has been working for years on a project related to the automotive sphere, but the information on this subject is vague and no official announcement has been made yet.