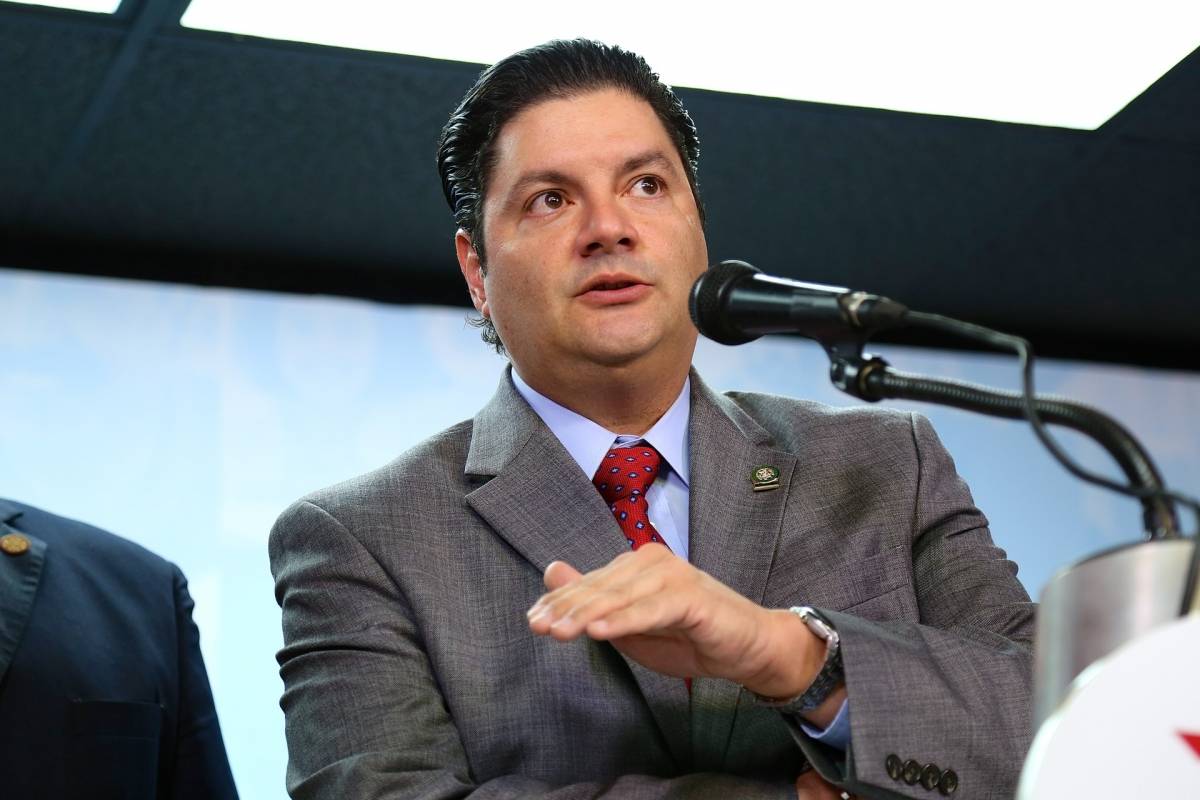 People’s Representative Ángel Matos García announced today, Thursday, that he will “fall asleep BMD” in the next four years after, in his opinion, the agency did not meet expectations to market Puerto Rico as a tourist destination.

In an interview with Radio Isla 1320, the legislator argued that the expenses incurred for the maintenance of the agency do not justify its continuation.

“When you spend $ 75 million in the country and there are no results, it’s like having a puppy in the house that you love very much, but it’s sick. Well, you have to put the dog to sleep,” he said. said Matos Garcia.

{NOW} Live “PEGAOS EN LA MAÑANA” with Julio Rivera Saniel. Log in to 1320 AM and / or www.radioisla.tv

“That will happen in January with BMD,” he added.

The legislator, who is shaping up to be the next spokesman for the majority in the House of Representatives, anticipated that he would “put in office” the elected governor Pedro Pierluisi of the whole situation with the DMO, because, according to him, he does not bring money back to the country.

“For me, Discover (DMO) if they want to remain a non-profit entity, that they are incorporated, there is no problem. But public funding must end before they have another accusation of mismanagement of funds,” he said. stated.