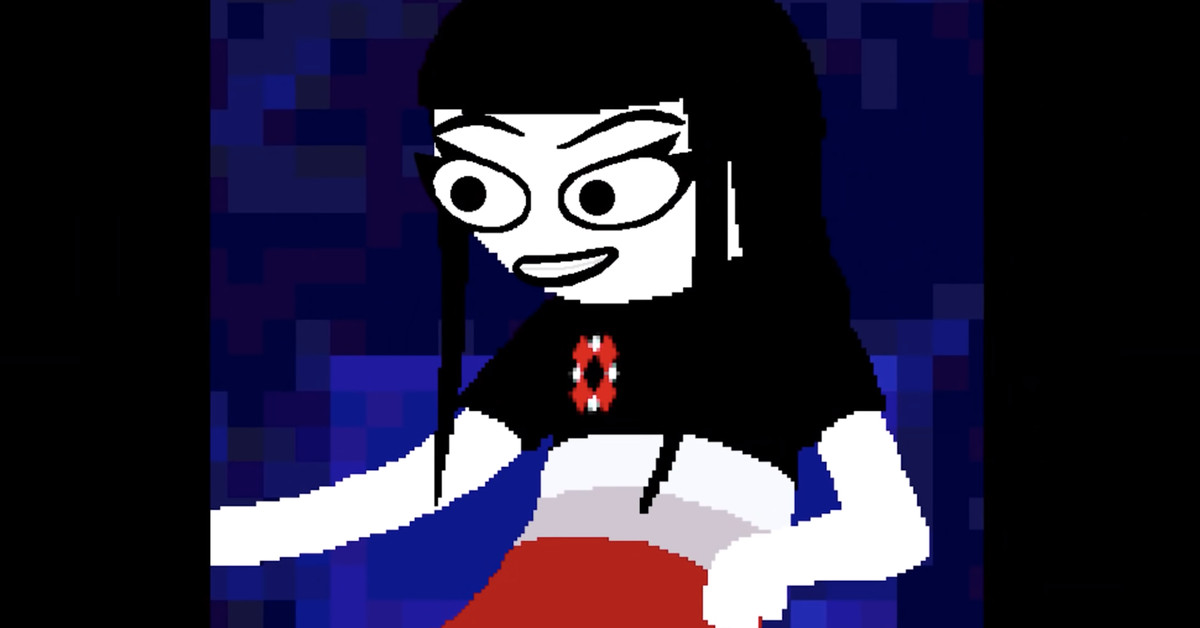 In a new trailer called simply “Trailer”, Andrew Hussie revealed a new visual novel he is working on, which is not related to Homestuck.

The trailer itself is quite chaotic. There are a few characters, but especially there is a juggalo character (as in an Insane Clown Posse fan, yes) who is offered a few options while on an aircraft carrier. In front of him are Hideo Kojima, the duo Insane Clown Posse and Post Malone. The text that says “This doesn’t really happen in the story” appears between frames. So thank you for showing us this, Hussie, I think?

official Homestuck Twitter account he noticed that this new series has nothing to do with it Homestuck. Based on Hussie’s work with Homestuck and Problem Sleuth, we can probably expect references and maybe some recurring jokes in the new series.

Homestuck received his second breath in 2019 with Homestuck ^ 2. The second part of the Kickstarted game, Hiveswap, also released on Steam on November 25th.

No official release date or name has been announced for Hussie’s new project, but this is proof that 2020 is not over yet to offer us things we could never expect.