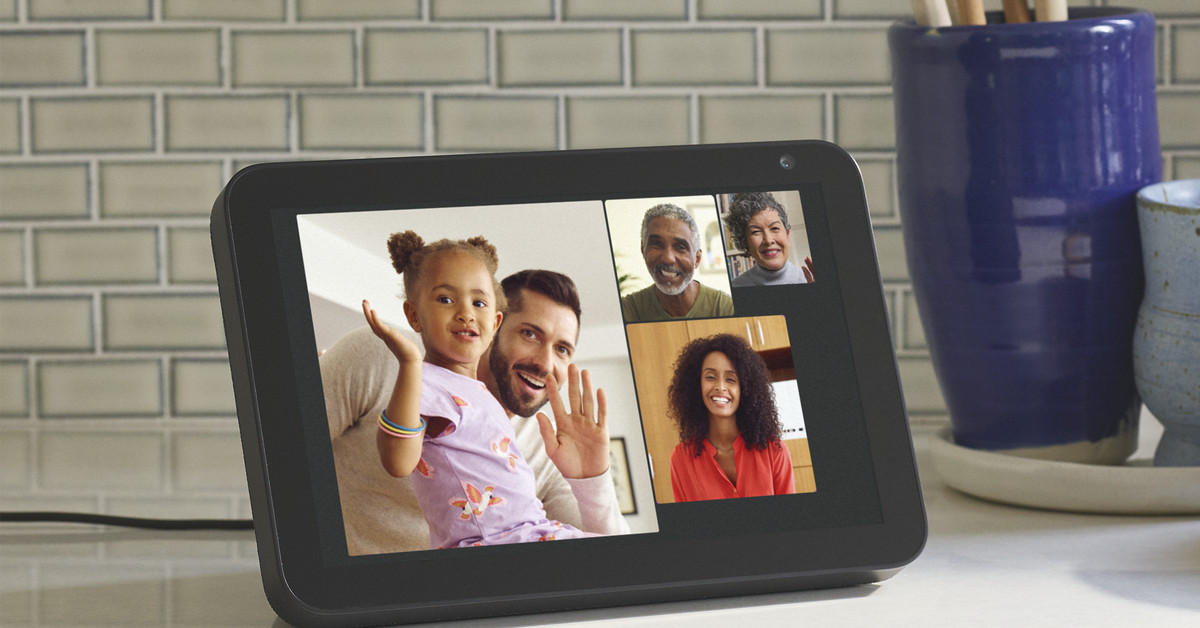 Echo owners will be able to create and name groups using the Alexa app, and Amazon plans to support group calls through its Alexa app soon. You’ll be able to add adult contacts to groups, and friends and family will need to sign up to join group calls. This new feature also supports Alexa commands, such as “Alexa, call my family” to connect to a group you’ve created.

Echo group calls could be a good alternative to Zoom and other video calling services. There are no call time limits, allowing echo owners to make or receive voice and video calls freely. Without the Alexa application accepting group calls, it is limited to the need for hardware at the moment. Zoom has begun raising the 40-minute meeting limit for several upcoming holidays, and rivals such as Microsoft Teams have also made unlimited video calls throughout the day via the web. Google also offers unlimited Meet calls until March 2021.

In addition to the group dialing feature, Amazon also introduces some US-specific Alexa features. Echo Show 8 devices in the US now support joining video calls on Zoom and Amazon Chime using Alexa, and you can simply say “Alexa, join my Zoom meeting” to access calls. Call subtitling is also available today on Echo Show devices, with near real-time subtitling for video, audio and calls in American English.