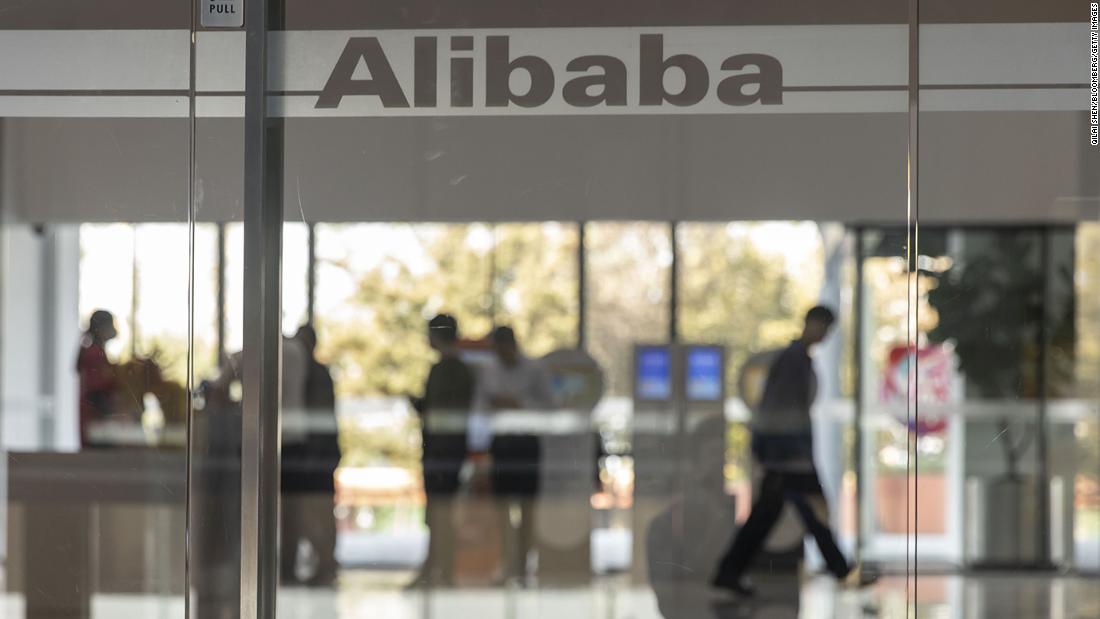 The Chinese technology company released its statement after The New York Times and IPVM, a publication in the surveillance industry, reported that an Alibaba division showed customers how to use its technology to identify members of the Uyghur community in videos. and images.
The system was built by Alibaba’s cloud computing team and would have included the example: “Is this an Uighur?” in an algorithm, according to the report. It would also include a code to recognize if someone was “minority” or “Asian”.

In a statement on Thursday, Alibaba said it was “dismayed to learn that Alibaba Cloud has developed facial recognition technology in a test environment that includes ethnicity as an attribute of the algorithm for labeling video images.”

Alibaba did not mention Uyghurs in its statement, nor did it explain how or why the system was built in the first place. But he stressed that the technology was limited to testing and “was not implemented by any customer.”

“We never intended for our technology to be used and we will not allow it to be used to target certain ethnic groups,” the company said. “We have removed any ethnic label from our product offering.”

China has long been accused of repressing Uighurs and other Muslim minority groups, especially in the western Xinjiang region of the country.
The US State Department estimates that since 2015, up to two million Muslim-majority Uighurs and other Turkish minorities have been imprisoned in huge re-education camps in Xinjiang. Beijing has long defended the repression in Xinjiang needed to fight extremism and terrorism.

While Alibaba said that “racial or ethnic discrimination or profiling in any form violates Alibaba’s policies and values,” he declined to comment on whether the employees involved in the project faced disciplinary action.

The company also declined to comment on how the system could have been tested without official knowledge or Alibaba approval.

Although Alibaba insists the technology was not released commercially, the company explicitly promoted it to customers on a website that promotes its cloud services, according to The New York Times.

“Alibaba’s website for its cloud computing business showed how customers can use their software to detect faces [Uyghurs] and other ethnic minorities in pictures and videos, according to pages on the site, “the Times wrote.

When the Times asked Alibaba about the issue, the technology company “edited its website to remove references,” according to the newspaper. Alibaba declined to comment.

Alibaba, one of China’s most valuable corporations, has become the world’s third-largest cloud service provider, according to research firm Gartner.

In a joint investigation with The Washington Post, the press reported that Huawei tried to add so-called “Uighur alarms” to its facial recognition software, which would identify members of the minority group and then alert the police.

Huawei later said it was investigating the issue, though it refused to work to “develop or sell systems that identify people by their ethnic group.”

“We take the allegations in the Washington Post article very seriously,” the company said in a statement to CNN Business. “We have not supported and will never support the use of technology to discriminate against vulnerable or marginalized groups.”