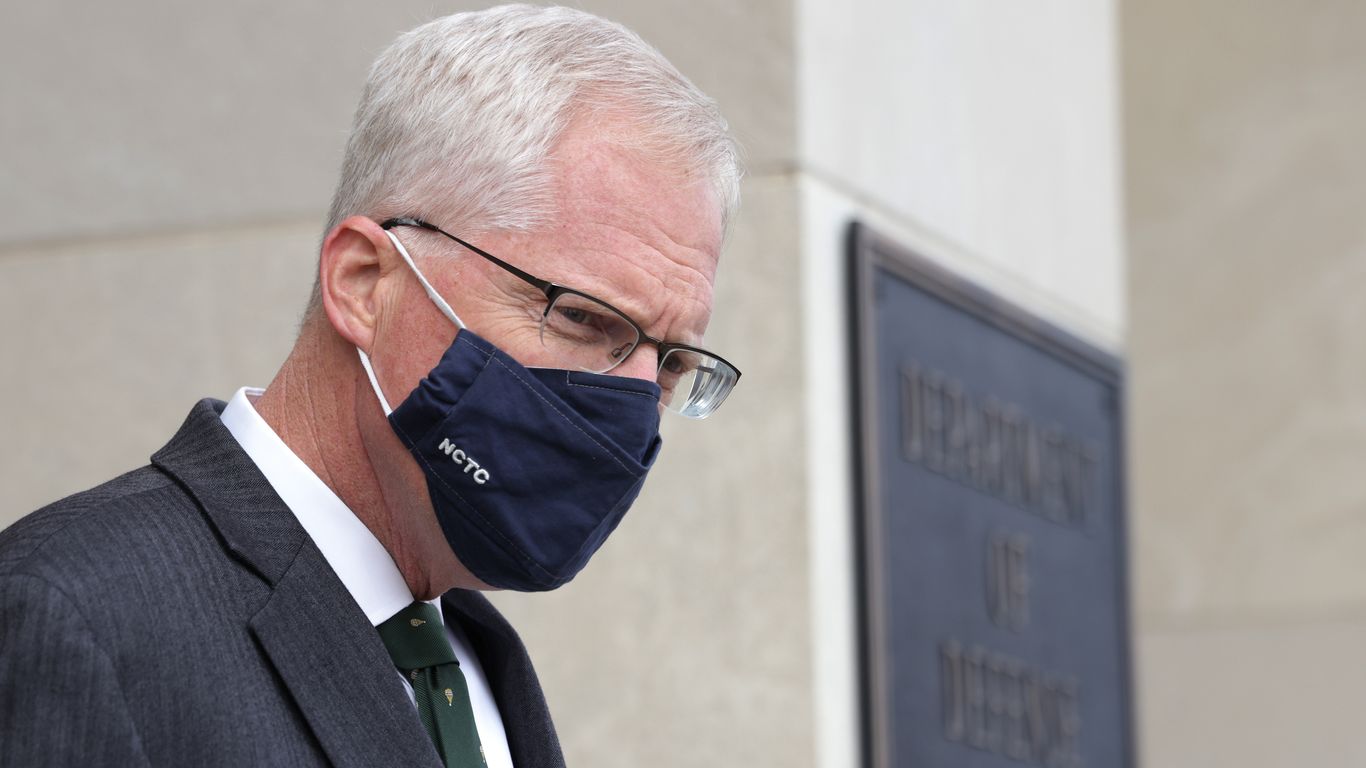 Acting Secretary of Defense Chris Miller ordered an end to cooperation across the Pentagon with the transfer of President-elect Biden.

Behind the scenes: A top official from Biden was not aware of the directive. Board officials left open the option of resuming the collaboration after a vacation break. The officials did not know what prompted Miller’s action, or whether President Trump approved it.

Why it matters: Miller’s move, which stunned officials across the Pentagon, was the biggest outbreak yet of hostility and distrust towards the top-tier Biden team of the Trump administration.

What happened: Meetings between President Trump’s team and the Biden team are taking place across the administration, after a delayed start as the government got its feet on the ground to officially recognize Biden as president-elect.

Official Pentagon response: A senior Defense Department official tried to downplay the move, calling it “a simple delay from the last few scheduled meetings until after the New Year.”

In a statement Released following the publication of this story, Miller said, “The department has never canceled or declined an interview. … After the mutually agreed vacation, which begins tomorrow, we will continue the transition and reschedule meetings starting today.”

This story has been updated with Miller’s on-the-record answer and new details about the Biden team’s frustrations with the Washington Post story.