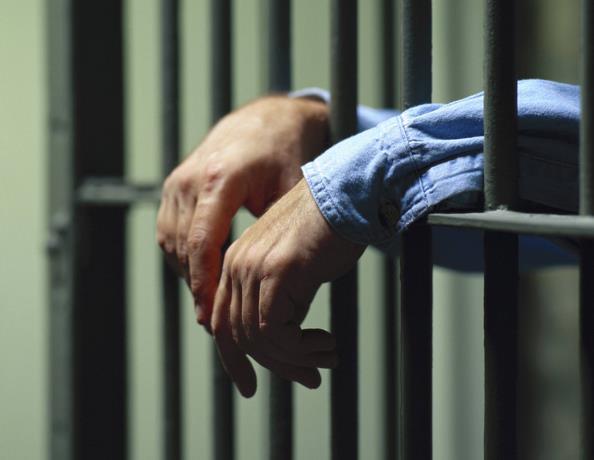 US authorities on Sunday disclosed possible punishments that could be imposed on alleged drug traffickers arrested in the Dominican Republic during a search.

According to a statement from the United States Department of Justice, both Vladimir Natera Abreu and Joset Rivera Verdejo they can spend at least 15 years in prison, or get life in prison if found guilty.

In the document, Natera Abreu is identified as one of the main leaders of the Puerto Rico Cantera Revolutionary Force (FARC) band, based in Puerto Rico.

The FARC, according to the United States Department of Justice, In any case, it had been operating since 2006 and was present in several communities in the Santurce neighborhood of San Juansuch as Barrio Obrero, El Guano, Playita, Calle William, Calle Once, Cantera and the Villa Kennedy, Las Casas, El Mirador and Las Margaritas Public Housing Projects.

Likewise, it indicated that the goal of the FARC was to control all drug trafficking activities in the said Puerto Rican area “through force, threat, violence and intimidation.”

Both defendants had previously been charged with seven cases for conspiracy to possess, with the intent to distribute narcotics, to aid and encourage the possession and distribution of heroin, crack, cocaine and marijuana, as well as possession of a firearm, to promote drug trafficking.

The Public Prosecution Service and the National Directorate of Drug Control (DNCD) arrested the suspects in a raid made in an apartment in Torre Gil Roma XX, in the Evaristo Morales sector.

The renditions were in the said tower when authorities went to the place mid-morning this Sunday. The operation took about an hour.