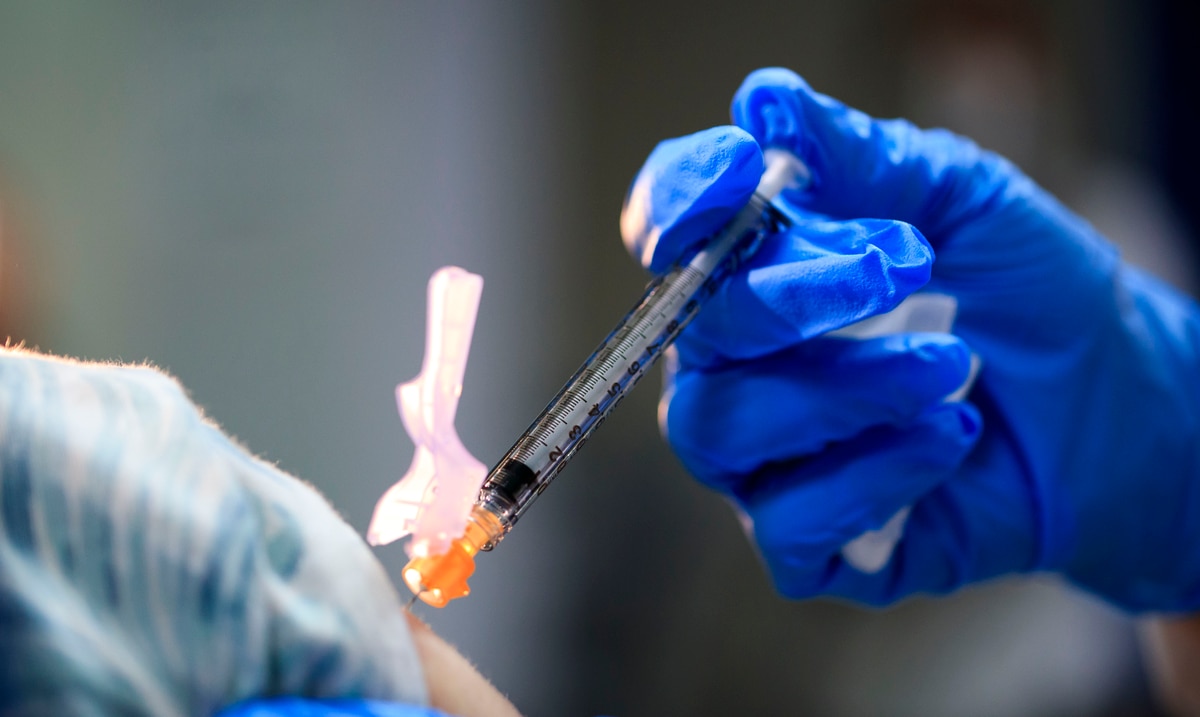 Undersecretary of Health Iris Cardona reported this morning that from last Tuesday until today, Friday, about 13,400 people were vaccinated against COVID-19 on island.

According to the official, all the first doses of medicine developed by Pfizer and BioNTech that arrived on Tuesday have already been distributed to the 65 hospitals around the island. The official indicated that they also managed to take the vaccine to some health care centers.

“We started distributing vaccines on Tuesday, today we are on the fourth day. Of the 30,225 doses that arrived in Puerto Rico, they have already been distributed in hospitals and even in some primary care centers and those until yesterday afternoon, according to information from hospitals, about 13,400 doses were already in the arms of professionals. . Of health “Cardona said in a radio interview (WKAQ 580).

The doctor added that they have no side effects or reports of unusual reactions as a consequence of the vaccine.

“Of the 13,000 doses administered, those administered between Tuesday and Wednesday, we do not have major situations so far”said the official.

He explained, in turn, that to know whether or not there were reactions to vaccines that were injected yesterday, it is necessary to wait 24 hours.

It will be the fourth day of the immunization process.

In addition, the Food and Drug Administration (FDA) could approve (even today) the Moderna pharmaceutical vaccine, which would allow it to have a second product that inoculates the population against the SARS-CoV-2 virus.

The Pfizer-BioNTech vaccine has been shown to be 95% effective during clinical trials, while Moderna has been 94.1% effective, according to experts. Both require two doses to the patient.

The Department of Health reported 1,250 confirmed positive cases of the virus this Friday, bringing the total results in this line to 63,075.