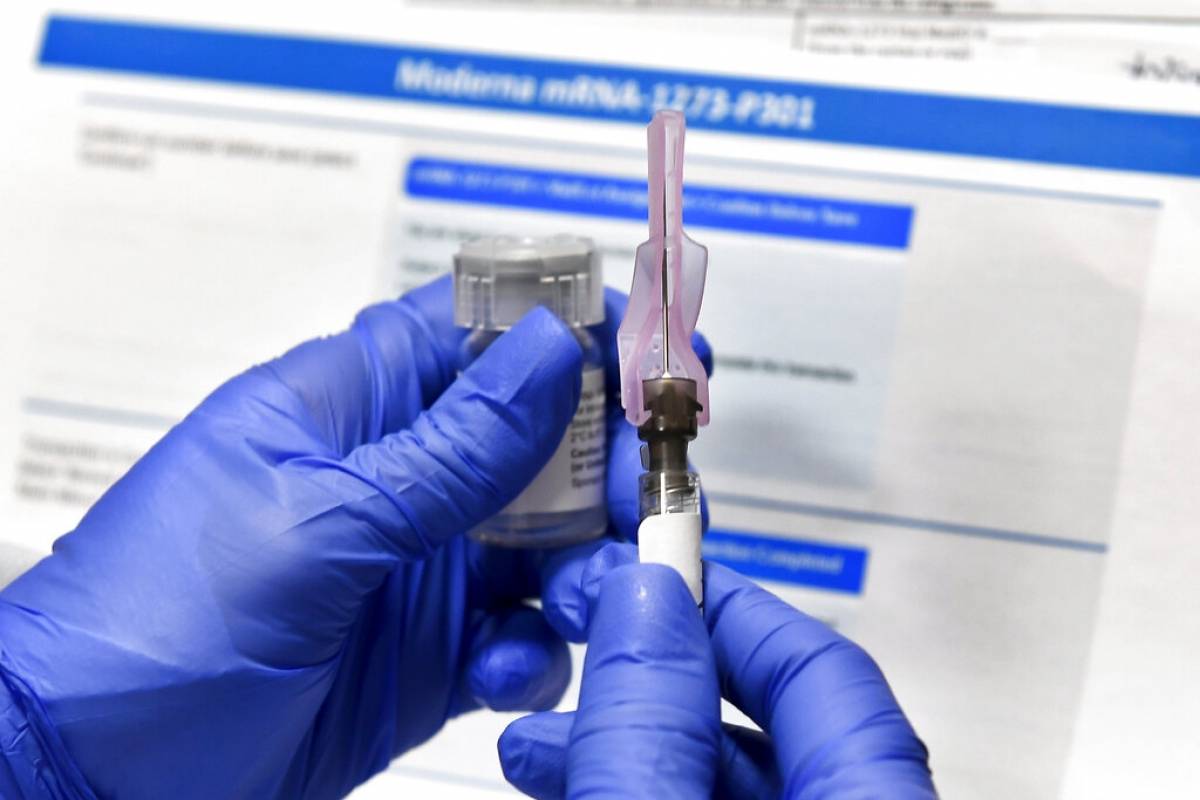 About 13,000 people have been vaccinated against COVID-19 in Puerto Rico, the Undersecretary of the Department of Health reported today, Friday. Iris Cardona.

In an interview with WKAQ 580, the doctor explained that the amount could be higher if the doses that were administered last night were counted.

“According to information coming to us from hospitals, approximately 13,402 (vaccines) are already in the arms of health professionals,” Cardona announced.

Similarly, the official announced that, except for the pain in the injection site, no adverse effects have been reported in people who received the vaccine.

He also reported that the Department of Health is working to include vaccination figures in daily reports that also report coronavirus infections and deaths.

“We are working on the platform. As with the labs, if the vaccine unit has a four-hour reporting period, we will always have this delay,” he explained.

The goal is that in the same “dashboard”, where cases and hospitalizations are reported, to appear some variables, which are vaccines that we received, as they arrive, vaccines distributed to the centers. There are hospitals now, but eventually there will be multiple access points where vaccines continue to arrive, “he added.