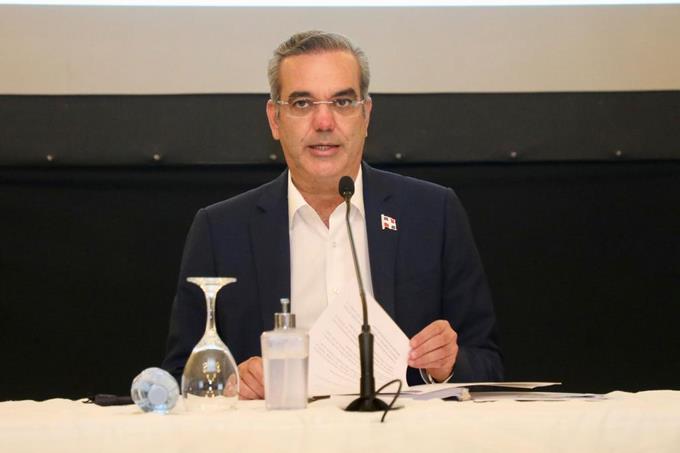 The President of the Republic, Luis Abinader, chaired the tenth regular session of the Plenary of the National Council for Competitiveness on Thursday, continuing with the development of a national strategy to improve this field.

During the meeting, the President stated that the state, together with the productive sectors and society, must have the vocation and commitment to promote the great changes that the country needs.

He also claimed that this is the only way to become a Dominican Republic “An example for the world and a pride for all its citizens”.

Abinader also said that he initially convened the members of the Council, in order to present the importance of a national competitiveness strategyand know the methodology that will be used to achieve it.

For this reason, he motivated the representatives of the Council who are part of the business community supports the construction of the strategy, to participate in the working sessions to define a proposal based on the work done with the country brand.

He also explained that the strategy aims to identify priority obstacles that limit the country’s competitiveness, which is why it is necessary to work with the various public and private sector courts to develop actions to overcome them.

In the working session held in the Green Room of the National Palace, Peter Prazmowski, director of the Council, presented the initiatives that were carried out in the first 100 days of government administration.

Prazmowski that the measures decisively and directly address most of the identified obstacles that limit the country’s competitiveness and productivity.

Similarly, the Director of the Council cited among the obstacles encountered the institutional framework, education, market issues and labor issues.

On 11 November, President Luis Abinader, by decree 640-20, instructed the National Competitiveness Council to draw up a national competitiveness strategy, to be presented to the country on 27 February 2021.