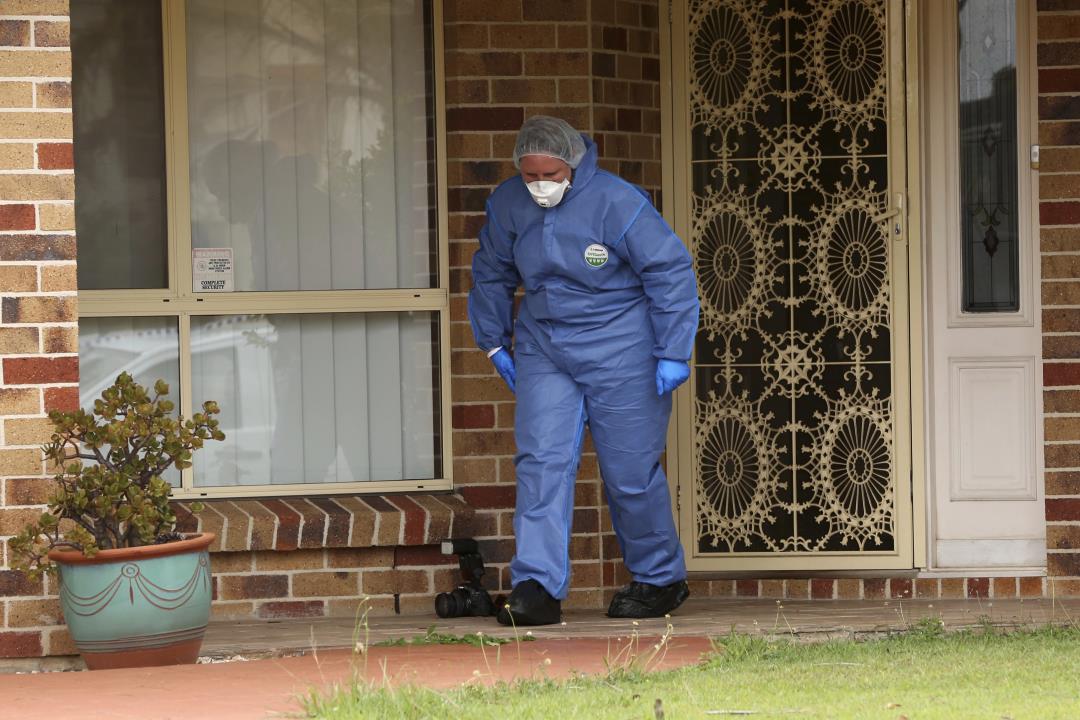 (Newser)
– Australian detectives suspect that the death of an elderly couple in their home in Brisbane is a “terrorist incident” committed by a man with a knife who was shot by police, officials said on Friday. Raghe Abdi, 22, threatened police with a knife before being fatally shot on a motorway on the outskirts of Brisbane on Thursday morning, officers said. The bodies of an 87-year-old man and an 86-year-old woman were found at home later Thursday near the place where Abdi died, said Queensland Deputy Police Commissioner Tracy Linford. Linfold declined to detail how they died, but homicide detectives found evidence that Abdi was in the house, she said, according to the AP. The attack appears to have been random, depending on Brisbane Times; authorities have not yet found any connection between the suspect and the victims.

Police Commissioner Katarina Carroll said the well-known extremist was acting alone. “We had no choice but to declare this a terrorist incident,” Carroll told reporters. Australian federal police suspect Abdi was influenced by the Islamic State group. He was arrested on suspicion of trying to join extremists when he tried to leave Brisbane Airport for Somalia in May 2019. He was released without charge due to insufficient evidence, but his passport was revoked. In June 2019, he was charged with other crimes, including refusing to give detectives the access code for his phone. He was released on bail and forced to wear a GPS tracking device, which he had cut off before being shot.