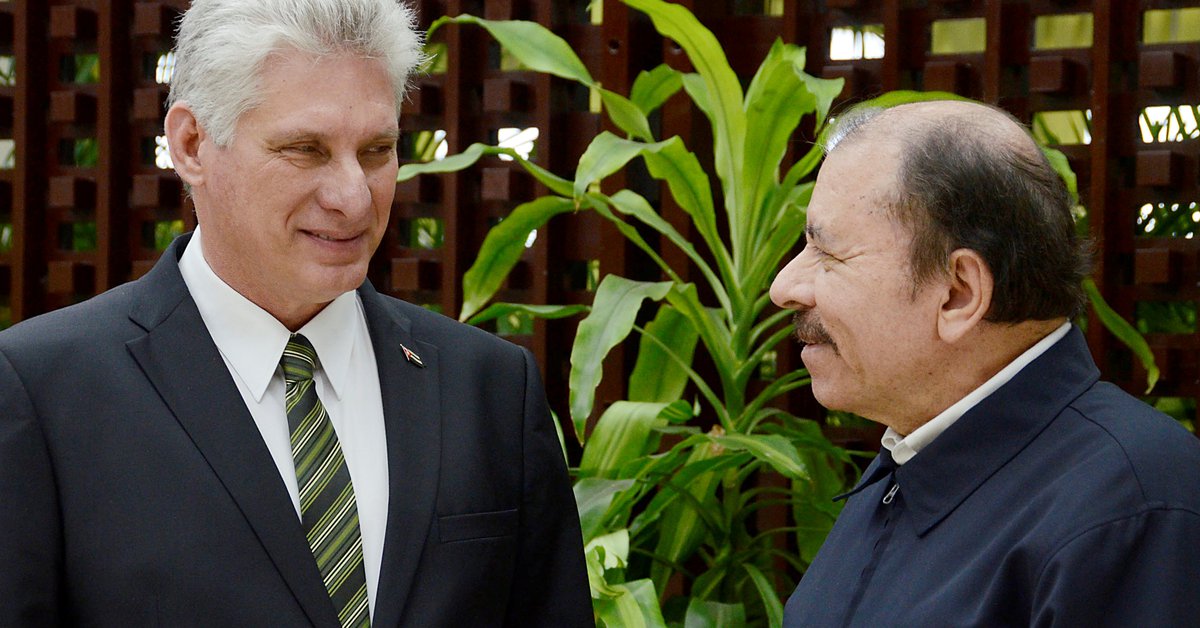 The US Treasury Department sanctioned this Monday the vice president of the Supreme Court of Nicaragua, a deputy and a police chief from that country; and also pointed tothree Cuban entities that circumvent the restrictions imposed by Washington.

A few weeks after the end of Donald Trump’s administration, the Treasury maintained its strategy of pressure against the dictatorship in Cuba and against the Daniel Ortega regime in Nicaragua.

The three Nicaraguan officials sanctioned this Monday are the vice president of the Nicaraguan Supreme Court, Marvin Ramiro Aguilar, the deputy Wálmaro Antonio Gutierrez and the commander of the police of León, Fidel De Jesús Domínguez.

The sanction implies the blocking of all its assets in the US financial system and the inability to do business with US citizens.

The Treasury indicated that these are individuals responsible for “supporting the systematic identification, intimidation and punishment of opponents by the Ortega regime.”

“President Ortega and his regime are prioritizing their profits” and their power over “the Nicaraguans’ demands for reform.” Secretary Steven T. Mnuchin said.

According to the Treasury Department, Aguilar Ortega provides direct advice and allegedly coordinates attacks against members of the pro-democracy opposition.

United States diplomacy indicated that in his role as a deputy, Gutiérrez has publicly defended a controversial law against organizations receiving funding from abroad.

Furthermore, the US government On Monday, he identified three Cuban entities he accused of using a Panamanian subsidiary to evade sanctions.

The Trump administration, whose term of office ends January 20, “ remains determined to attack the Cuban regime for its malicious behavior and its attempts to sanctions Americans, ”Mnuchin said.

With information from AFP

The Cuban regime has announced that it will unite its two currencies as of January 1, 2021