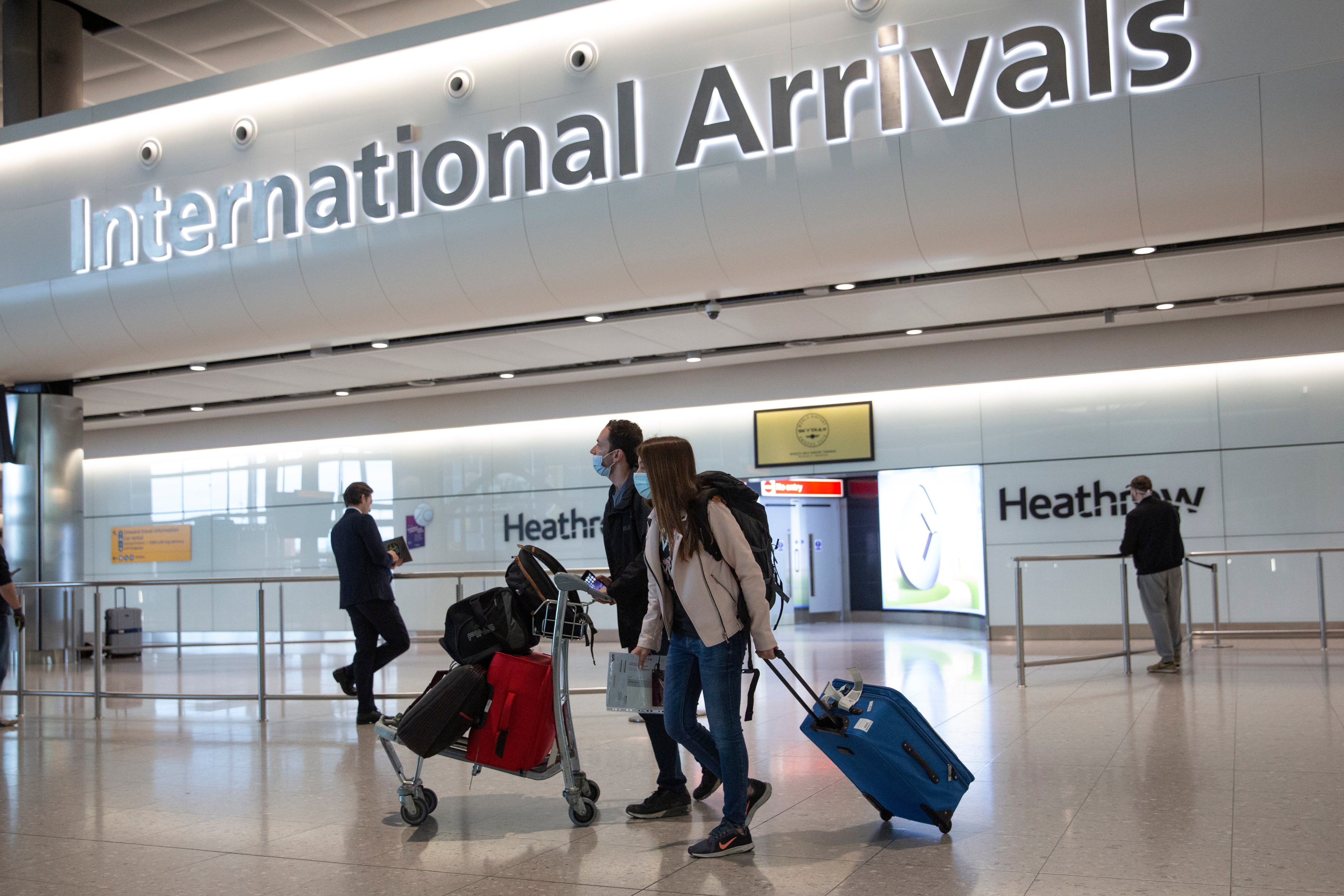 The list of countries that have banned travel to the UK continues to grow following news of a more virulent strain of coronavirus found in the country.

The new strain of COVID-19 has forced Prime Minister Boris Johnson to introduce a new level of blocking restrictions – level 4 – that the UK will implement in the week before the Christmas holiday.

The UK is ready to block “TIER 4” as the new strain of CORONAVIRUS is connected to cases.

The new strain has been observed since September this year and has been found to be spreading 70% faster than previous variants, with authorities considering it responsible for growth in London and surrounding areas. Despite these concerns, health experts are confident that COVID-19 vaccines from Pfizer-BioNTech and Moderna should continue to be effective.

The problem is waiting and protecting populations until the vaccine can be fully distributed.

Travel between the UK and other countries has already been difficult, but the news has led many countries to ban travel to the UK permanently.

Here are the countries that have already banned travel to the UK and how long some of them intend to maintain the ban.

NOTE: Most bans have been in place since December 21st.