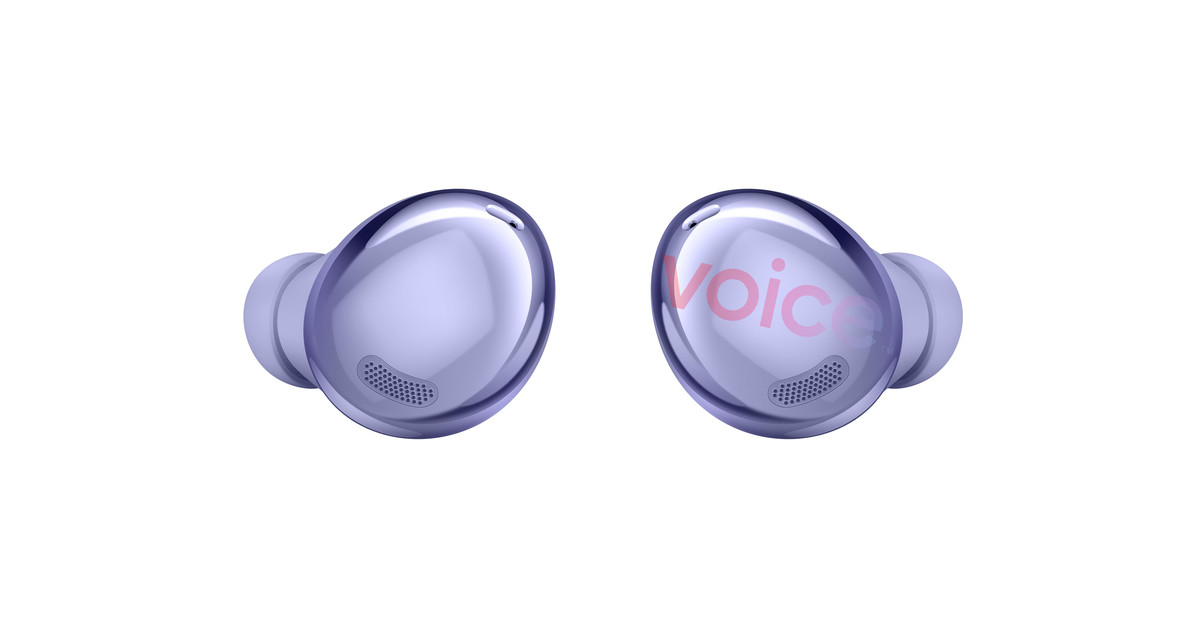 With its future Galaxy Buds Pro, Samsung intends to counteract one of the differentiated features of Apple’s AirPods Pro (and now AirPods Max): space audio. Spatial audio incorporates a captivating experience, surround sound, into a set of headphones or earphones. And it accurately keeps the sound source anchored to your iPhone or iPad, so if you turn your head, you’ll notice that the sound stays in front of you. Wherever you move the device, it will sound like the audio track is coming from here.

But Samsung seems to be preparing its own version of space sound. As strangely enough, the company’s Galaxy Buds mobile app prematurely spilled some of Samsung’s latest headphone tricks. As mentioned by 9to5Google, an updated version of the application was found on Samsung servers with screenshots and features for the unannounced Galaxy Buds Pro. One of those new software capabilities is called “3D audio for videos,” and the app says it will allow you to hear live and captivating sound coming from all directions, so you feel like you’re right in scene when watching videos. “Yes, it sounds like a spatial sound.

There’s also this note: “For the best experience, keep your headphones by your phone.” According to a detachment of the application, it seems that Samsung will also try to reproduce the aspect of position awareness / head tracking. Apparently, you’ll need a Samsung phone running Android 11 or later for the feature to work. Other headphones (such as Sony) offer 3D audio, but this is for music rather than streaming movies.

The app also reveals that the Galaxy Buds Pro will have a “voice detection” feature that automatically activates transparency mode and lowers the volume of your sound when your headphones feel like you’re talking. Again, Sony has something similar to this on its 1000XM4 headphones, where the music stops as soon as you start talking.

Galaxy Buds Pro is expected to be announced in January along with the Galaxy S21 series at the next Unpacked event.