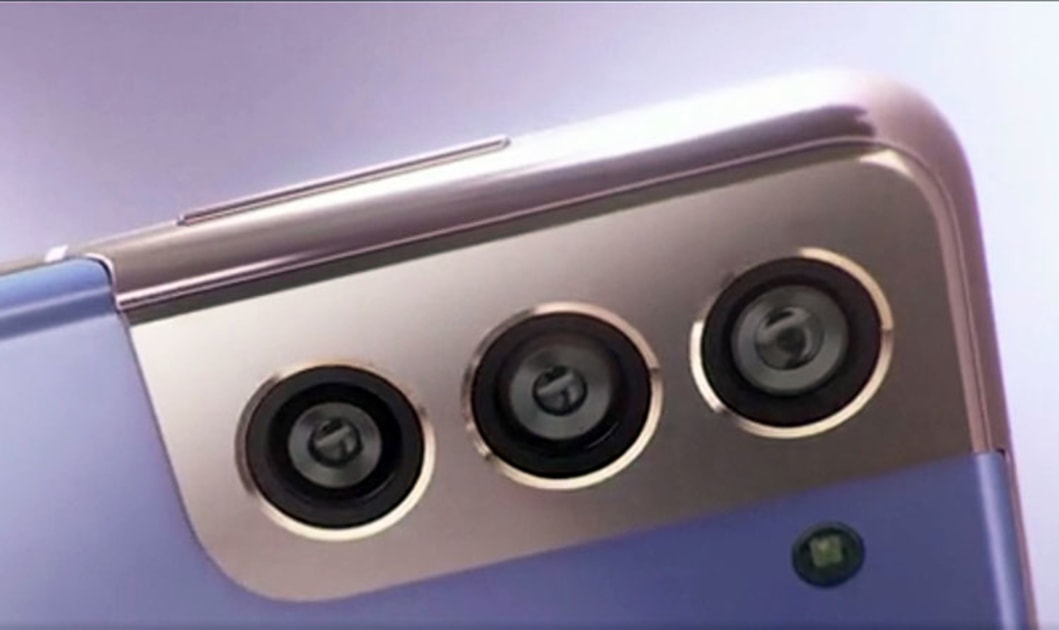 So far, we are all convinced that Samsung is continuing its program and is preparing for a major launch of smartphones in early 2021 – maybe as early as January 14, otherwise known as the last day of CES. The idea is that we will not have much time to wait for a proper unpacking, but in the meantime, the new images published by the prolific leaker Evan Blass offer what could be our best appearance until the latest flagship Samsung devices. (Well, unless you count that one, an extremely early video, which is already live on YouTube.)

As previously reported, the standard Galaxy S21 will come in four colors: white, gray, purple and pink. This smaller model is expected to feature a 6.2-inch flat AMOLED display – which is equal to last year’s S20 – along with a 12MP primary camera, a 12MP ultra-wide and a 64MP telephoto lens on the back. And unlike what we saw with the most premium Samsung phone last year, the S21 series will come with either a Snapdragon 888 or one of the company’s new Exynos 2100 chipsets, depending on where you buy it.