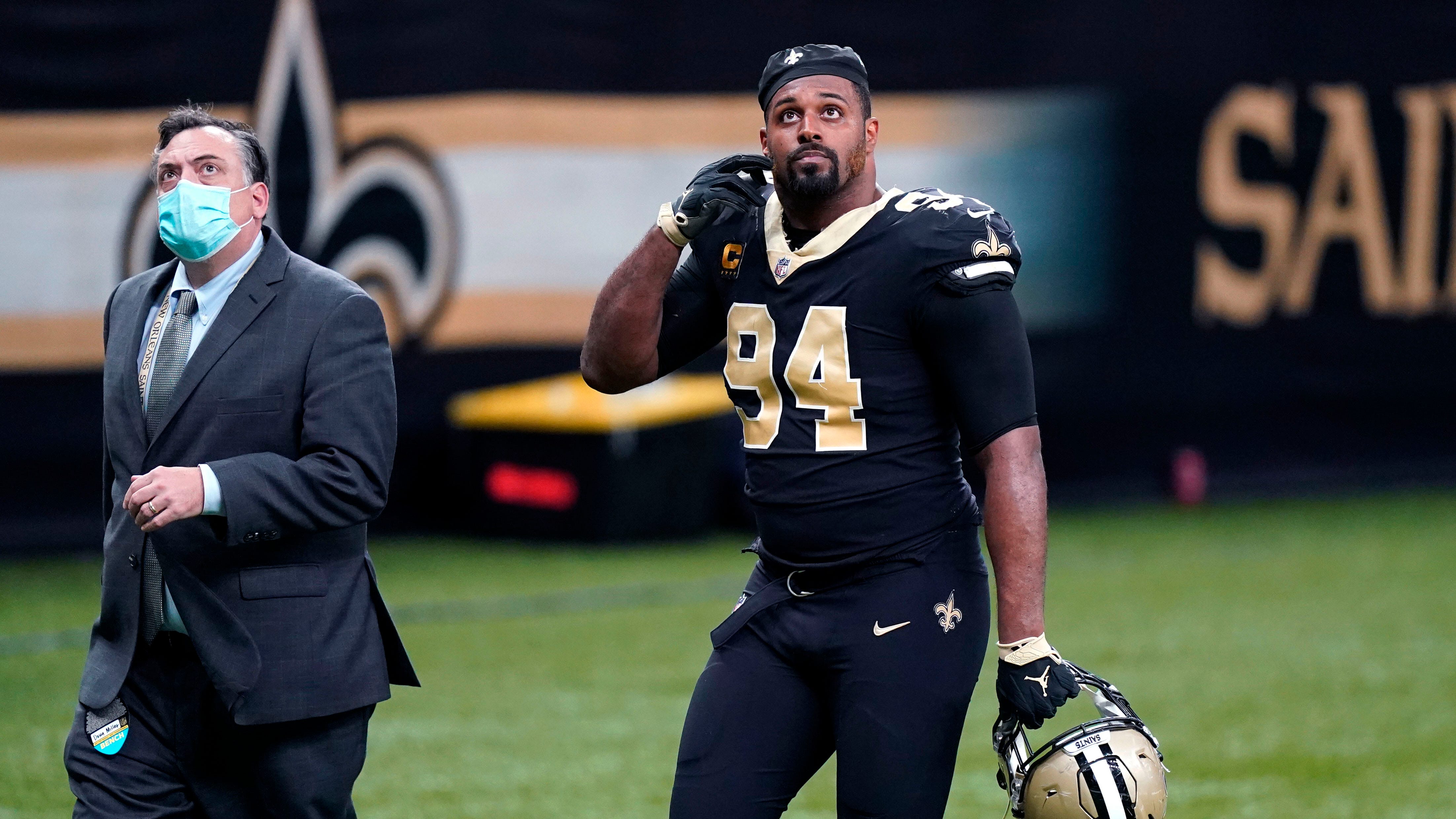 Cam Jordan took full responsibility for the loss of the New Orleans Saints to the Kansas City Chiefs on Sunday night after being sent off at the start of the fourth quarter for punching him during a crucial action.

The Saints were 21-15 behind when Jordan was booked for a personal foul after he appeared to hit right-back Andrew Wylie while blocking him. Just one piece later, Le’Veon Bell will run a 12-meter touchdown, and Travis Kelce will end it with a 2-point conversion.

Jordan went to Twitter to say that although he did not agree with the call, the loss fell on his shoulders.

“No apologies! No matter how much I feel about it, it turned out to be an expulsive offense, I hurt the team and in the fourth quarter on a crucial race! Correction will be better,” he wrote.

Sean Payton did not have a good day today, often losing his footing on the muddy pitch.

“We talked all the time about playing with emotion, but not emotionally,” he said via Yahoo Sports. “They push back and forth and see what the officials saw. They looked at it like a blow or a blow to the head. We just need to be smarter.”

The Saints managed to rally, but it wasn’t enough to beat the defending Super Bowl champions who left with their ninth straight victory.