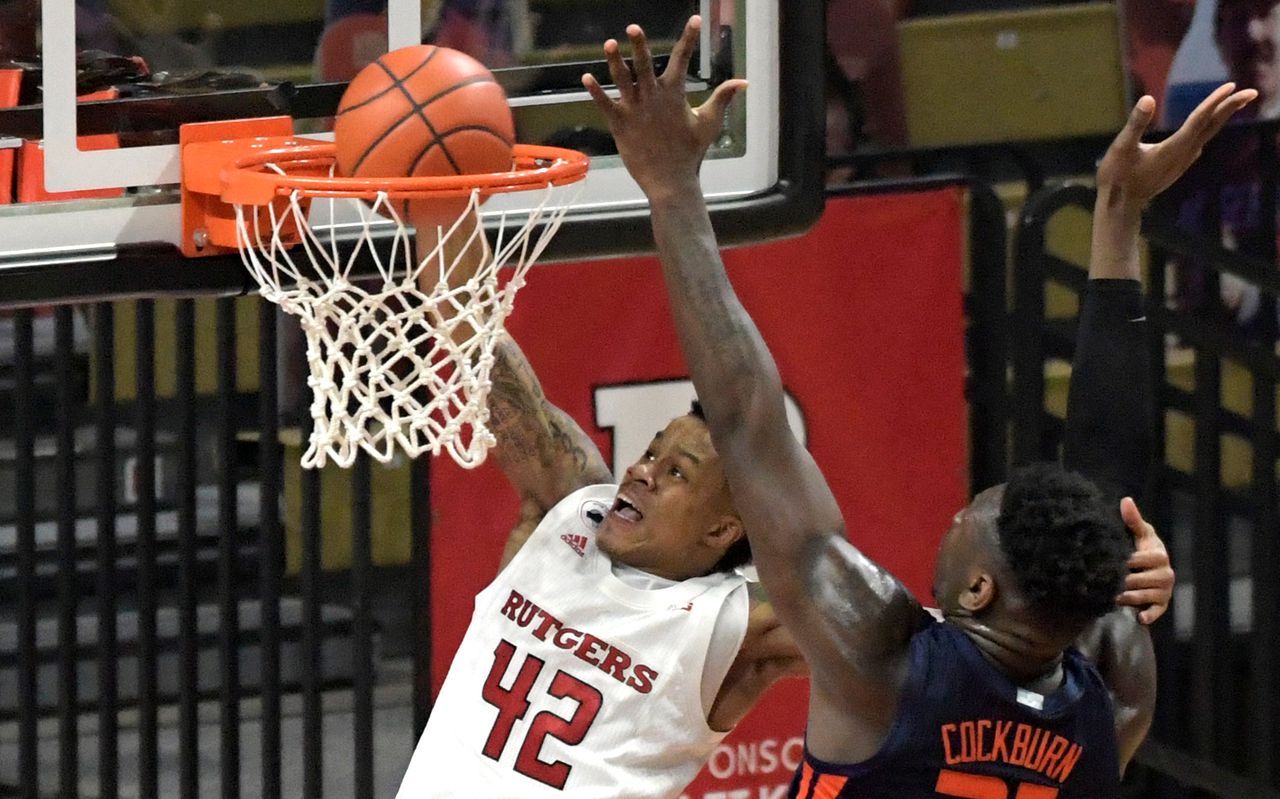 The Rutgers basketball team this season probably won’t go undefeated, as it did then, but Scarlet Knights looks like they have the best team from the team announced in the Final Four with each passing week.

Case in point: Rutgers landed 11th in the Associated Press’s Top 25 on Monday, the Scarlet Knights’ highest ranking since finishing 4th in the 1975-76 final poll.

Rutgers won this ranking with the biggest win of the season on Sunday, defeating the Illinois Big Ten title favorite, 91-88, at the Rutgers Athletic Center. This was followed by a victory in Maryland in College Park last Monday, a victory that shows that the Scarlet Knights can win on the road in the Big Ten, their biggest weakness a year ago. Now they are 6-0 in the season.

Rutgers did even better in other national media rankings.

Jeff Goodman, of the stadium, beat Scarlet Knights in his top 10, raising him by five places to 8th place nationally in his top 25 ranking.

Gary Parrish, from CBS Sports, has Rutgers in 15th place in his Top 25 + 1 ranking for months.

Rutgers was 17th on the analytical bible of KenPom college basketball on Monday morning.

The Scarlet Knights return to the courtyard Wednesday night in front of Ohio at the Value City Arena in Columbus.

Thank you for relying on us to give you the journalism you can trust. Please consider supporting NJ.com with subscription.

Brian Fonseca can be contacted at [email protected].