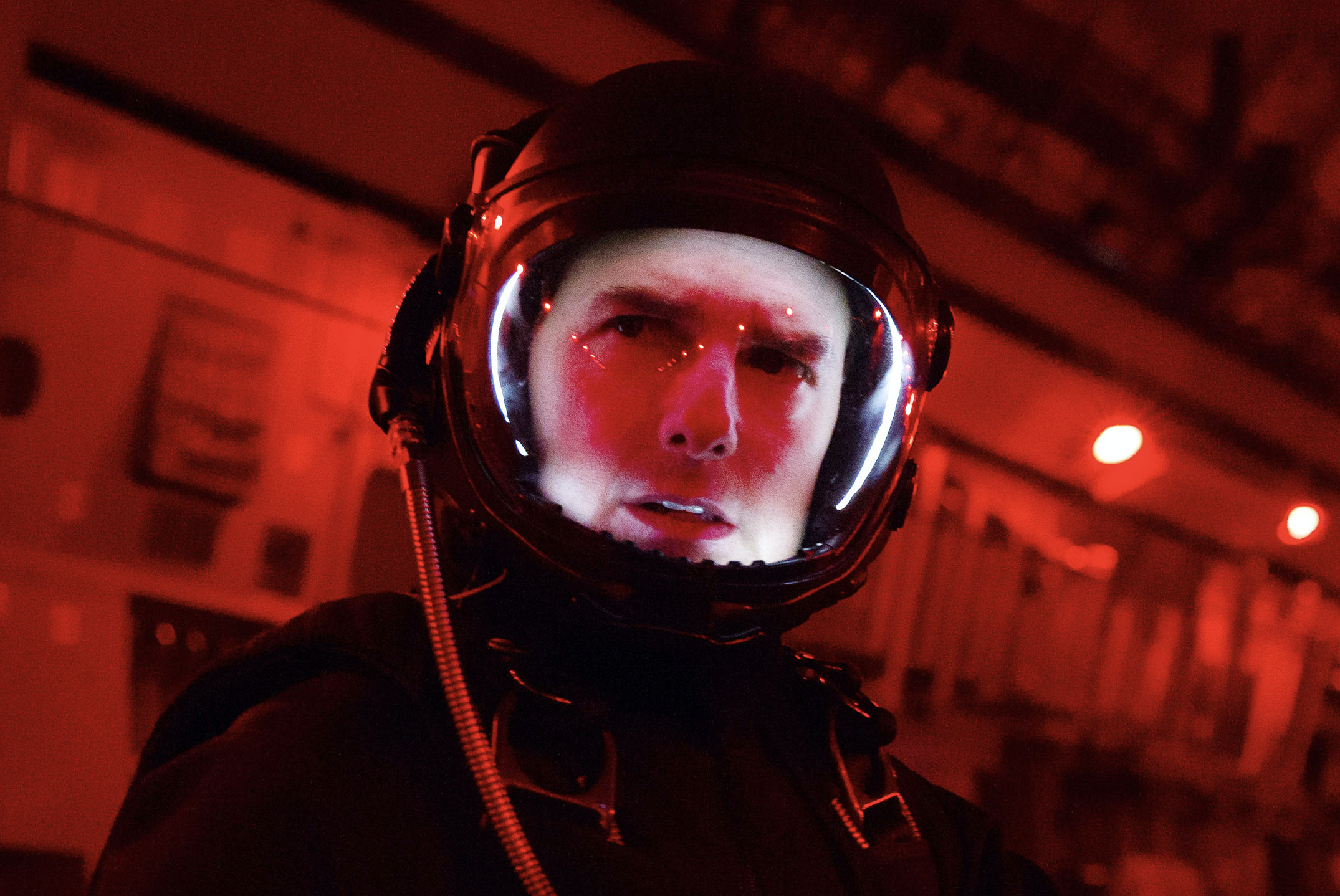 Cruise’s $ 200 million space film may not be the first film to be shot aboard the International Space Station after all.

One of the biggest movies announced in 2020 was the $ 200 million space film Tom Cruise and Doug Liman, which will become the first Hollywood narrative film to shoot scenes in space. The project will also make Cruise the first actor to travel to the International Space Station (ISS) to film a film – unless Russia defeats Hollywood. As reported by Sky News last month, Channel One is teaming up with Russian space agency Roscosmos for the film “Challenge”, which aims to send an actress into space for a filming at the ISS in October 2021.

A casting ad published by Roscosmos says that the production is looking for “a real superhero to go to the stars … at the same time as becoming a big international star”. An open casting call takes place to find the actress who will travel into space for the film. Applicants must not be professional actors, but must be between 25 and 40 years old and physically fit. Only Russian citizens are considered for this part.

According to Sky News: “The actress must weigh between 50 and 70 kg and have a” chest circumference “of up to 112 cm … In addition, she must be able to run 1 km in three and a half minutes or less, swim 800 m free in 20 minutes and dive from a three-meter trampoline with an impressive technique. “

The news came on May 4 that Cruise will partner with NASA and Elon Musk’s SpaceX aerospace production company for a new project that would bring the actor into space and film aboard the International Space Station. Cruise’s “Edge of Tomorrow” director Liman is leading the project. The script is in the process of being written and will include major action sequences filmed aboard the ISS.

Variety reported in July that “at least two of the major streaming platforms have not been invited to bid for the project,” as Cruise is determined to bring the space film to theaters. Before Cruise heads into space, he will finish production for the next two “Mission: Impossible” movies. The actor also has “Top Gun: Maverick” from Paramount, which is expected to be released in 2021, after being postponed this year due to the pandemic.

Subscribe: Stay up to date with the latest breaking news about movies and TV! Sign up here for our email newsletters.