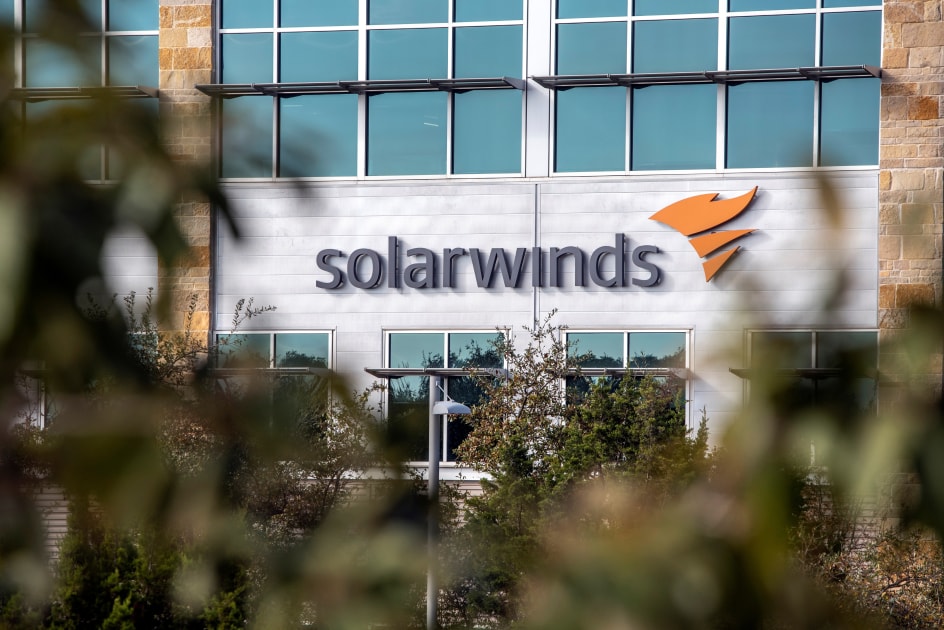 The fact that these companies have been affected in some way is not necessarily surprising. SolarWinds has hundreds of thousands of customers, including several government agencies and hundreds of Fortune 500 companies, including Microsoft. SolarWinds reported that up to 18,000 of its customers used the malicious version of Orion, but did not disclose the exact figures. For the companies that used it. It is also unclear how much damage could have been done, as companies are still investigating.

But so far, tech companies seem to be minimizing their severity, while saying little else. Intel said WSJ that “it found no evidence that hackers used the back door to access the company’s network,” while Nvidia told the newspaper that “it has no evidence at this time that Nvidia has been adversely affected.” Belkin also said that “no negative impact has been identified so far,” and Cisco said that “there is no known impact on Cisco offerings or products.”