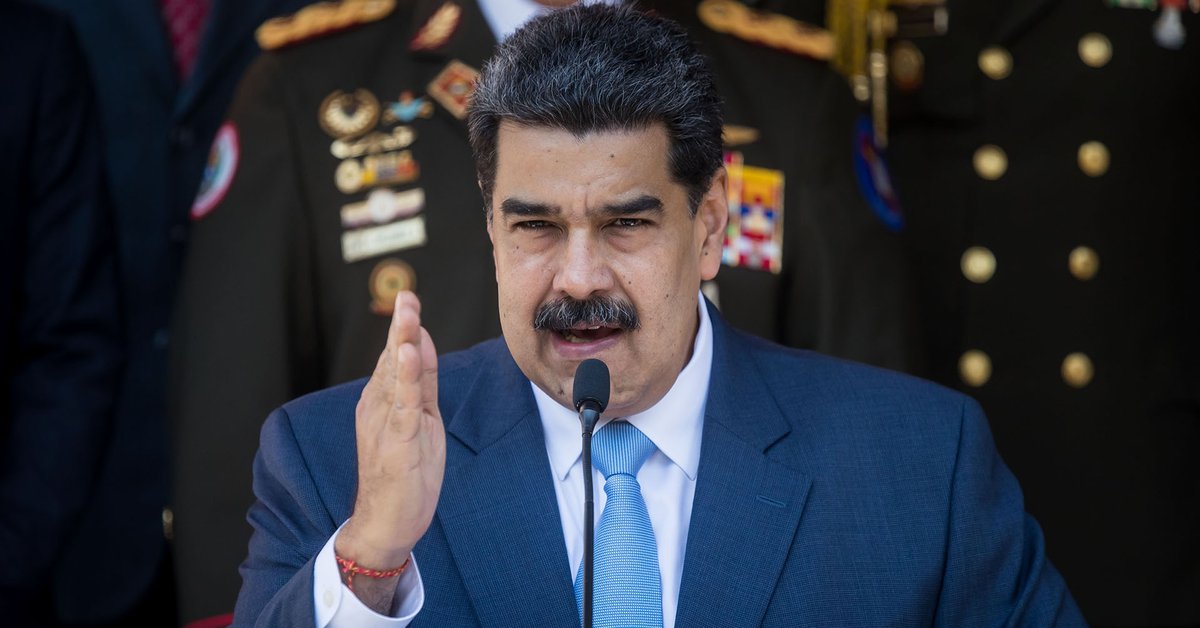 Human Rights Watch (HRW) denounced this Monday the prosecution of the Nicolás Maduro regime against civil society organizations who are committed to providing humanitarian aid to a population facing the worst crisis in its history.

“The Venezuelan authorities are harassing and prosecuting civil society organizations that perform vital work to deal with the country’s current humanitarian emergency”HRW said in a new report on the matter, which was published Monday.

The New York-based NGO stressed that the prosecution of the dictatorship is led by Maduro and carried out by the security forces responding to the Chavista regime.

“They have conducted a systematic campaign against human rights and humanitarian groups operating in the country, including freezing bank accounts, issuing warrants for arrest and breaking into offices, and arresting some members for questioning,” Human Rights denounced. Watch through a statement.

Meanwhile, banking authorities impose restrictions that limit the ability of community groups to operate in the country, and the government has not provided major humanitarian aid organizations with permits for international personnel to enter the country, “the text added.

Jose Miguel Vivanco, HRW’s director for the Americas, said: “By blocking the work of relief agencies in the midst of a humanitarian emergency, with hungry children and Covid-19 patients in need of adequate treatment, Venezuelan authorities have shown that they are care more about oppressing their people than helping them ”.

In this sense, he urged the international community to put pressure on the Venezuelan dictatorship “with vigor and urgency” to allow humanitarian groups to “operate and prevent further avoidable loss of life”.

The non-governmental organization recalled the latest attacks on humanitarian groups, such as the one who was the victim Feed solidarity on Nov. 23, when the attorney general’s office issued an arrest warrant against six employees of the charity that runs 239 soup kitchens that provide food to 25,000 children and 1,500 free daily meals to health workers who provide assistance. during the pandemic, and the international group Save the Children. The allegations are money laundering and membership of an illegal association. The activists have not had access to the criminal file in the case against them, ”he said of the regime’s advance on the entities.

The next day, agents from the Bolivarian National Intelligence Service of Venezuela (SEBIN) raided the NGO’s old offices in Caracas without “any warrant.”

The most recent case is that of the NGO Convite. On December 15, agents of the Special Action Force (FAES), a special unit of the Bolivarian National Police (PNB), raided the offices of the organization that monitors the rights of the elderly in Venezuela and has provided humanitarian assistance. 4,500 people in various states. “Officers showed Convite personnel what they believed was a search warrant that allowed them to search for explosives, weapons and terrorism-related activities, but they did not provide a copy.”

The uniformed officers confiscated three computers and two cell phones for hours and took the director of Convite, Luis Francisco Cabezas, and your administrative manager, Patrizzia Latini, to FAES headquarters for questioning.

“The FAES is involved in blatant wrongdoing, including extrajudicial killings. United Nations High Commissioner for Human Rights Michelle Bachelet has expressed concern that authorities may have used FAES agents to spread fear among the local population through the excessive use of force in the context of security operations, home invasions, taking personal belongings and committing acts of violence, ”said Human Rights Watch.

“Get out, get out!”: Family members of the victims of the Güiria shipwreck rejected the visit of officials of the Maduro regime