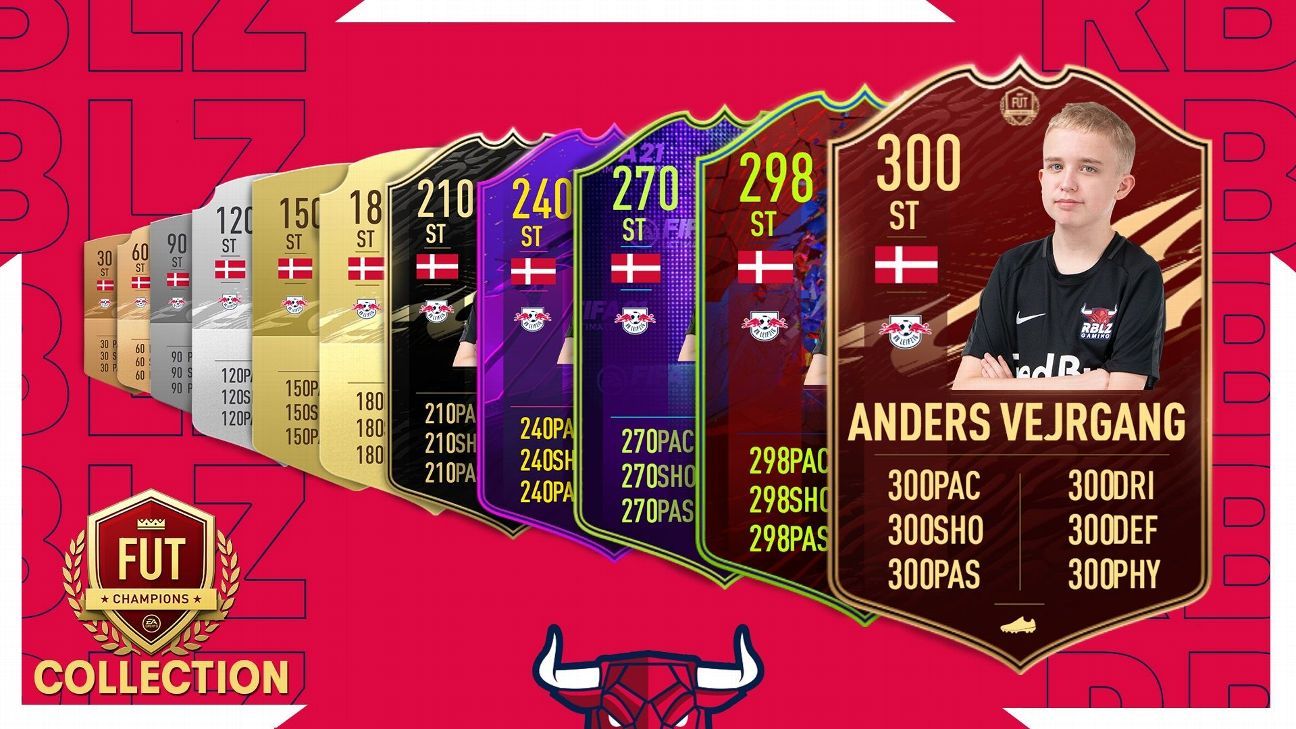 Dane Anders Vejrgang, 14, holds world record in FIFA 21 Fut Champions, with a score of 300 to 0. It is noted that the young player has not lost a game in the last 10 weeks.

“New world record! The most consecutive victories ever seen “, Vejrgang posted on his social networks after setting the world record. .

The Danish boy already belongs to RBLZ Gaming, the official team of Red Bull Leipzig from Germany. According to his statistics, the European receives between three and four goals per game, but scores between 8 and 10 goals per commitment, which makes him the best player on the virtual football platform.

Vejrgang draws attention to include Johan Cruyff and Paolo Maldini in the starting eleven, two players who are stars of the past and are far from the young player’s generation. However, with these two footballers, in addition to Ter Stegen in goal and Cristiano Ronaldo in attack, he managed to break the FIFA 21 World Fut Champions record.

Today, the under-18 players stood out in the FIFA 21 competitions and now everyone is waiting to know how long Anders Vejrgang’s world record can last.

Eleven starting units also include players such as Frenchman Patrick and Dutchman Rood Gullit, accompanied by Adama Traore, Raúl Jiménez’s teammate at Wolverhampton and Kylian Mbapé, as well as Neymar.